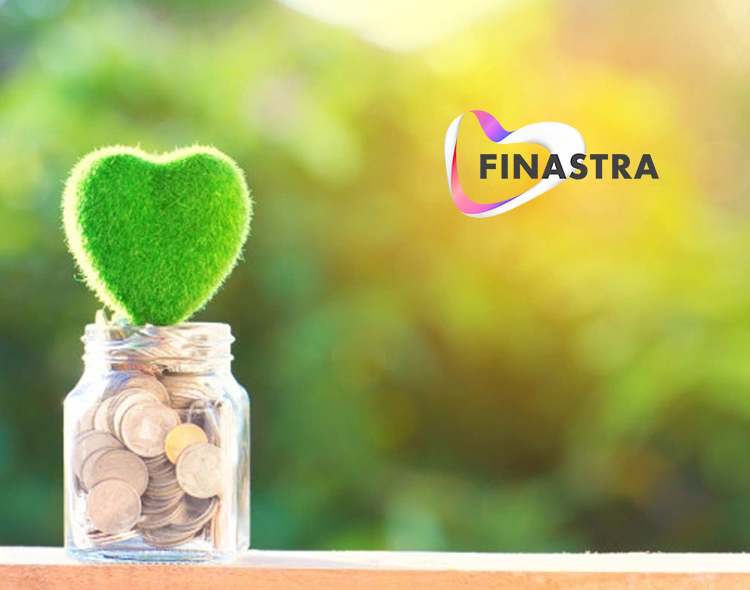 Finastra announced the integration of its Fusion Trade Innovation and Enigio’s trace:original to create a solution for managing and handling digital original documents using distributed ledger technology. The resulting app removes the need for a central registry or document repository. Recent analysis undertaken by the two companies suggests that this integration could potentially offer an 82% reduction in tasks requiring manual intervention, saving up to an estimated 91% in processing and management costs. It can also cut processing time for a single document from 14 days to a few hours.

“The open integration of Enigio’s trace:original with Fusion Trade Innovation makes it incredibly easy for banks to generate traceable documents, with the significant benefits that this brings – including increased efficiency, reduced costs and increased fraud protection,” said Iain MacLennan, VP Trade and Supply Chain Finance at Finastra. “We look forward to welcoming customers into the era of digital trade, helping to make paperless trade finance a reality.”

Combined with the need to secure important documents physically, legacy processes are onerous and costly for banks and require complex controls to be put in place to mitigate risk. The integration of Enigio trace:original and Fusion Trade Innovation, through Finastra’s FusionFabric.cloud open developer platform, unlocks all the benefits of digitalization, from straight-through processing and machine readability to faster turnaround times and shorter servicing lead times.

Enigio trace:original uses distributed ledger technology (DLT) to create an authoritative digital original document whose legal rights are held by its owner. Unlike in most DLT applications, the digital data asset is represented by a file, with a cryptographic audit trail rather than business data stored in the blockchain. Because it has attributes similar to paper, a trace:original document is designed to be a legal equivalent to paper documents for many physical negotiable instruments and documents of title, for example: trade guarantees, promissory notes and bills of exchange. A trace:original document is uniquely identifiable, can be distinguished from copies and has a digitally verifiable owner. As an enhanced PDF document, it is easy to handle and also easy to transfer across different digital systems. Documents are freely verifiable, immutable and have a secure audit trail provided by a digital public notary service.

“Finastra is a valued partner and we’re thrilled that our trace:original documents are now available to banks using Finastra’s Fusion Trade Innovation solution through Finastra’s FusionFabric.cloud platform,” said Göran Almgren, CEO at Enigio. “The integration gives customers the ability to reduce costs and inefficiencies in their processes while minimizing risk and complying with legislation. As a result, banks can focus their time on delivering added value to clients as well as on other more strategic matters.”

trace:original eliminates the risks associated with paper documents and provides powerful fraud security. Furthermore, by removing the need to manage ‘double data’ – a paper original and its digital copy – it further reduces operational risks. Digital documents are easily accessible for review, verification and compliance scanning. Moreover, it has a much wider application than trade. The Service Provider Interface (SPI) has been designed so that the solution can be integrated with other Finastra and corporate banking solutions in future.