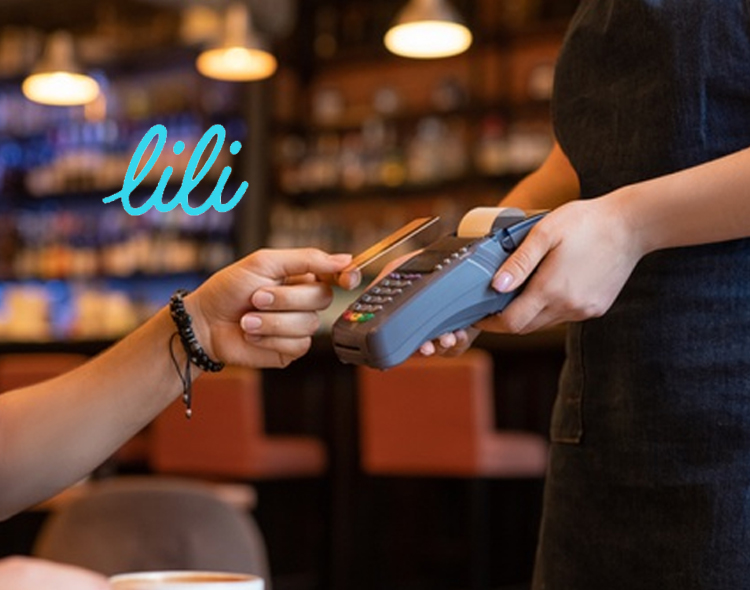 The Premium Card Launches After The Milestones Of Raising $80M, Hitting 200k Users, and Becoming the Exclusive Banking Partner of the Freelancers Union

An All-in-One App for the Self-Employed, The Neobank Now Includes Business and Tax Solutions to Support the Growing Needs of the Projected 90 Million U.S. Freelancers

Lili, the all-in-one banking app designed for freelance workers, announced today the release of Lili Pro, a premium service and the first product expansion since launching in January 2020. Lili Pro was developed as a direct response to COVID’s acceleration of the gig economy in partnership with an advisory of freelancers to give every independent worker access to the tools they need to build financial security.

“The new economy is here. And the new economy is freelance,” said Lilac Bar David, CEO of Lili, “Lili is solving the financial burdens plaguing the next generation of freelancers who play such an integral role in our economy. We need to better equip this group with the tools to succeed, so they can worry less about financial challenges and continue pursuing their passions.”

In 2020, an estimated 59 million Americans reported to be freelancing over the past year, making up 36% of the nation’s entire workforce. Research found that freelancers contributed $1.2 trillion to the U.S. economy in annual earnings – a 22% increase since 2019. COVID pushed an entire generation towards freelancing. 50% of Gen Z have freelanced in the past year (36% started during COVID) with 90% planning to continue on this path. The total number of freelancers in the U.S. is projected to exceed 90.1 million by 2028.

Now more than ever, there is a critical need to support the influx of freelancers entering the economy. In May, Lili became the exclusive banking service partner of the Freelancers Union, the largest and fast-growing organization fighting to protect millions of independent workers across the country. Building on this momentum, Lili collected research data from their community and first-hand experiences from Lili’s corporate team, a group of former freelancers themselves. This inspired the offerings of Lili Pro, built to empower this underserved community and solve frequent pain points such as creating an invoice or planning for tax season.

Lili’s platform design reflects the features that freelancers want to see in a modern banking experience. Earlier in the year, the team conducted a series of ongoing user-research surveys where they asked users what new features they would want on the platform. The survey results revealed the following insights:

Lili is currently available for download on iOS in the Apple App Store and Android on Google Play Store.

Arttha Payments Selected to Modernize the Core System for...