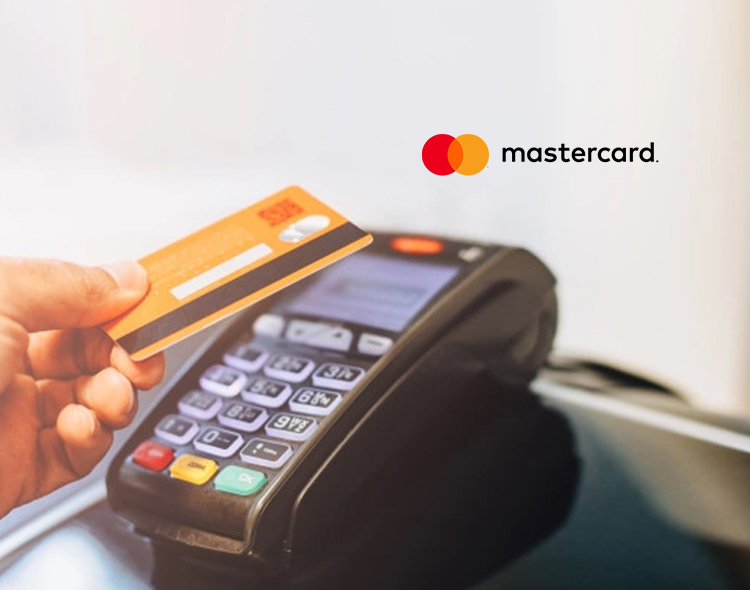 Mastercard announced the appointment of Tim Murphy, the company’s general counsel, to the newly created position of chief administrative officer. In this role, he will have oversight of the company’s Law, Franchise and Integrity activities, as well as the added management of its People and Capabilities function.

“In the decade I’ve worked with Tim, I’ve seen firsthand his ability to drive transformational change while sustaining fidelity to the core values that make Mastercard a special place to work”

Michael Fraccaro will continue as chief people officer and a member of the company’s management committee, reporting to Murphy. Together, they will further shape and drive Mastercard’s world-class culture with decency at its core.

A 21-year veteran of the company, Murphy has helped to shape Mastercard throughout his tenure, beginning with his role as one of the lead lawyers for the company’s initial public offering. Since then, he has blended business and legal insights and evolution, serving at different times as president of the company’s U.S. region and chief product officer.

“In the decade I’ve worked with Tim, I’ve seen firsthand his ability to drive transformational change while sustaining fidelity to the core values that make Mastercard a special place to work,” said Michael Miebach, chief executive officer. “We have a unique opportunity in bringing together the teams that care about our people, law, policy, security, franchise, compliance and inclusion. Tim is the right person to use this moment to advance the strategy Mastercard needs to thrive in an increasingly complex world.”

Richard Verma, executive vice president for Global Public Policy and Regulatory Affairs, has been promoted to general counsel and head of Global Public Policy. He will now lead the company’s core legal and regulatory functions, as well as its global and regional public policy teams. Verma will also join the Mastercard’s Management Committee.

He joined Mastercard in late 2020, bringing more than 25 years of international experience across senior levels of business, law, diplomacy and the military.

“In just a few short months, Rich has had a true impact on our engagement with policymakers and others across the globe. We’ll look to continue to tap into his extensive experience in public policy, geopolitics, trade and international law, and strong relationships to support the global move to a digital economy,” said Murphy.

Speech: ECB’s Fabio Panetta on a Digital Euro’s Impact on the Financial...

Subscription-Based Payments Set For Significant Growth According To Paysafe...

Survey Finds that US Banks Effectively Communicated with Customers...