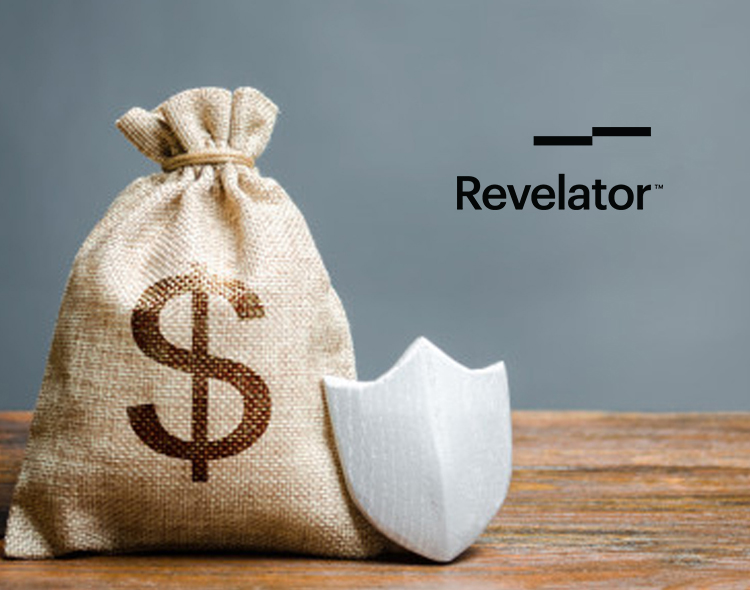 Thanks to a $1.3-million grant, innovative creator rights management company expands its web3-based Wallet to provide instant financial support to artists and rightsholders

Revelator, the creative rights management and monetization innovators, are expanding their Original Works platform’s Artist Wallet, which enables rightsholders to collect revenue and manage assets at lightning speed. “We’re creating a highly efficient decentralized back end for the creative industries, starting with music,” explains founder and CEO Bruno Guez. “Our goal is to help every creator turn their IP into digital assets they can easily sell or monetize.”

Part of this process has involved deploying Original Works to do the seemingly impossible: get rightsholders paid extremely quickly. In a 2020 pilot with a major global publisher, Revelator was able to reduce settlement time from months to days. Processing 7 months of data, more than 9 billion streams in a day, Revelator got rightholders their mechanicals payments via their Wallets in under 30 days, rather than an entire quarter or more later. “We are within striking distance of daily settlements,” adds Guez. A 2019 pilot with Finnish PRO Teosto and BMAT showed how Original Works’ Artist Wallets could put funds in the hands of songwriters mere hours after radio airplay.

In addition to dramatically improved settlement speeds via the Artist Wallet, Revelator will soon offer users decentralized financial tools. The company has been awarded a $1.3-million research and development grant from the Israeli Innovation Authority. This grant will be used to fully develop micro-financing products for its 45,000 rightholders, with funds going directly into their Wallets in seconds. This will expand the impact of Original Works, allowing creators to fund new projects and giving them a whole new level of independence.

“We’re expanding the ways decentralized protocols and smart contracts can forge a new path in an industry that has long struggled with slow and inaccurate payments and complex administrative systems. Many startups have attempted this, but we’ve actually achieved it. This grant demonstrates the strength of our technology,” explains Bruno Guez, CEO and founder of Revelator. “We’re honored to be recognized by the IIA and to bring permissionless financial tools to artists and creators worldwide,”

Four In Ten Consumers Have Invested In Crypto, Says Research Released By Skrill

Paysign Focuses on Product and Technology Evolution With Additions...