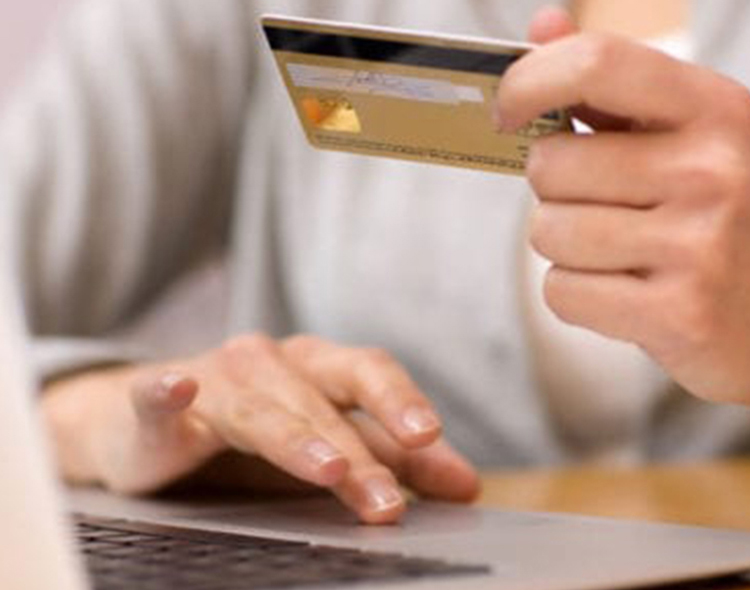 SmartMetric, Inc.: After years of research and development, SmartMetric has created what is considered to be one of the most advanced and leading-edge next generation products in the Financial Technology sector.

“When developing the SmartMetric biometric card, we were particularly aware that for its adoption by card issuing Banks and consumers, the card would need to work in all real-life situations in which the public uses cards today”

What sets apart the SmartMetric biometric card solution is designed with its own internal power source. This enables the card to function and perform the fingerprint scan prior to the card being inserted in a reader, thereby allowing the card to be used at regular ATMs and in situations where the card is used in places like a restaurant where the card is taken away from the dining table to be processed.

“When developing the SmartMetric biometric card, we were particularly aware that for its adoption by card issuing Banks and consumers, the card would need to work in all real-life situations in which the public uses cards today,” said SmartMetric’s President and CEO Chaya Hendrick.

The SmartMetric Biometric Card goes beyond using its sub micro electronics inside the card for identity validation of the card user. It has large memory along with a very fast processor making the card an exciting new technology platform for advanced multi applications performed on the credit or debit card, ushering in a new dimension of advanced offerings for credit card issuers.

Figures published by EMVCo 1 reveal that by year end of 2020, 10.8 billion EMV® chip cards have been issued by financial institutions and were in global circulation – a massive increase of nearly 1 Billion credit and debit EMV® cards compared to the previous twelve months.

In addition, EMVCo reports that 86% of all card-present transactions conducted globally use EMV® chip technology. This is based on the data that could be obtained from American Express, Discover, JCB, Mastercard, UnionPay and Visa. It should be noted that, globally, 86.1% of transactions are EMV chip.

SmartMetric foresaw the global adoption of credit and debit cards with chips. It embarked on developing a biometric fingerprint scanner small enough to fit inside a credit card over a decade ago. “Reducing the electronics to miniature scale of less than 0.3mm allowing it to fit inside a credit card that meets ISO standards for such cards has been a long process but one we are glad we set out to achieve”, said today SmartMetric’s President and CEO, Chaya Hendrick.

Touch and store read once technology developed by SmartMetric for its biometric card allows mass card issuing financial institutions to issue their cards direct to the consumers as they normally do without the need for consumers to come into a bank branch to activate their new biometric card.

SmartMetric is a USA based company with sales and marketing partnerships in Latin America, Europe and United States. Engineering of the biometric card electronics is done in-house and is the owned intellectual property of the company.