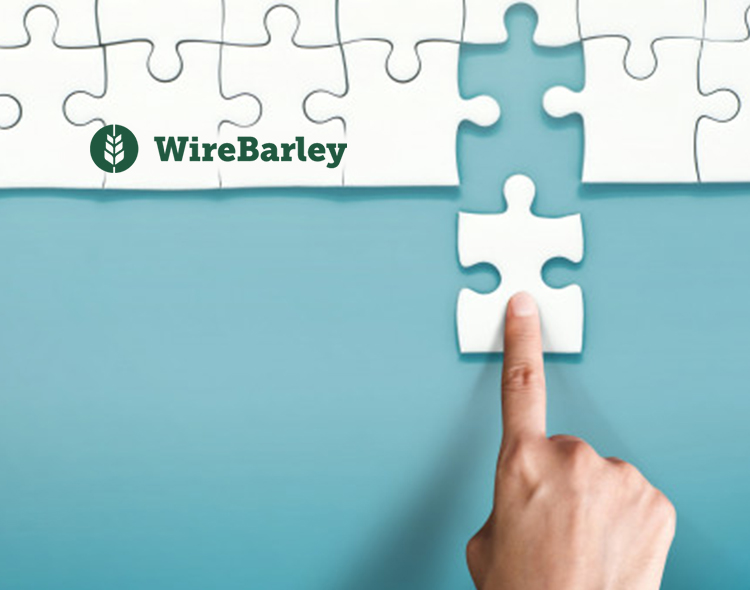 Partnership enables fast and convenient money transfers to Weixin users in China from WireBarley’s 11 sending countries, including Korea, the U.S., Canada, and the UK

WireBarley is the first Korean fintech company to partner with Tencent Financial Technology for inbound remittance service into China through Weixin. The partnership between the two tech companies is expected to further enhance the overall user convenience. When a WireBarley user sends money to China, a recipient can now easily receive the money through Weixin, which has gradually evolved from a social communication app to being a way of life in China.

Weixin will be added as an option and available between corridors from WireBarley’s 11 sending countries, including Korea, the U.S., and Canada, to China.

“Our partnership with Tencent Financial Technology enables us to offer more convenient remittance service and delivery methods for customers sending funds to China. Together with our 50 partner companies, we plan to build a fintech ecosystem without borders. We aim to provide a convenient and safe cross-border remittance experience to our worldwide customers,” said Joongwon John Yoo, CEO of WireBarley.

All new customers remitting funds to Weixin users in China will receive a US$20 WireBarley coupon (or its equivalent in local currency) when the transaction is successfully completed through the end of February. The promotion is applicable for all remittances made to China from WireBarley’s 11 sending countries – Korea, Australia, the U.S., New Zealand, Canada, the U.K., France, Germany, Italy, Netherlands, Irelands, and more.