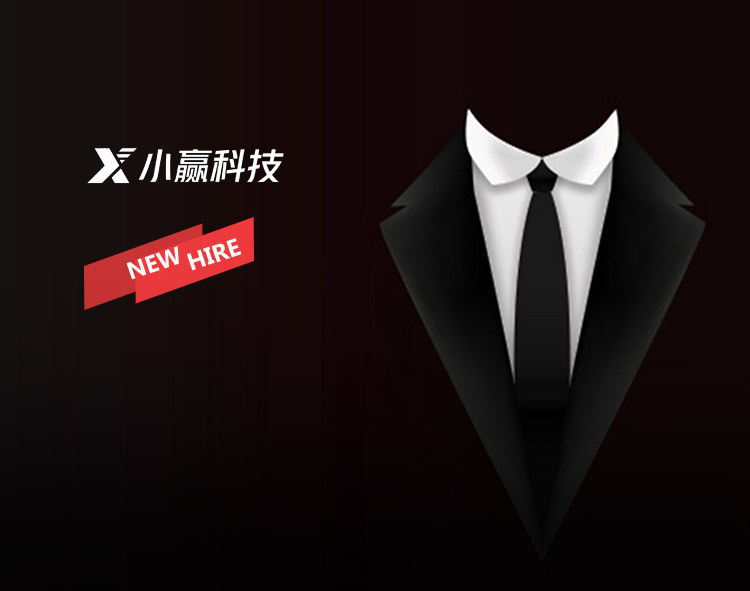 X Financial, a leading technology-driven personal finance company in China, today announced that it has appointed Mr. Frank Fuya Zheng as the Company’s Chief Financial Officer, effective August 24, 2020. Mr. Zheng will succeed Mr. Kevin Jie Zhang, who has resigned from his position due to personal reasons. Mr. Justin Yue Tang, the Company’s Founder, Chairman and Chief Executive Officer, on behalf of the Board of Directors and management team, expressed his appreciation for Mr. Zhang’s many contributions to the development of the Company.

Mr. Frank Fuya Zheng has accumulated extensive experience in corporate finance and investment management over 15 years. From 2008 to 2012, Mr. Zheng was the Chief Financial Officer of Cogo Group, Inc., a company previously listed on NASDAQ that provided customized module design solutions and manufactured electronic products in China. Mr. Zheng was also a director of the same company from 2005 to 2012. Since April 2020, Mr. Zheng was an independent director of Lianluo Smart Limited, as well as chairman of the audit committee and a member of the compensation and nomination committee. From 2018 to 2019, Mr. Zheng was an independent director of ChinaCache International Holdings Ltd. Mr. Zheng also served as an independent director of Yingde Gases Group Company (02168.HK) from 2009 to 2017. Prior to that, he was vice president at eLong, Inc., one of the leading online travel service companies in China, where he was responsible for overseeing the operations of its travel services nationwide. Mr. Zheng received a bachelor’s degree in Business Administration majoring in accounting from the City University of New York in 1994.

HPS Expands in Africa With Acquisition of ICPS