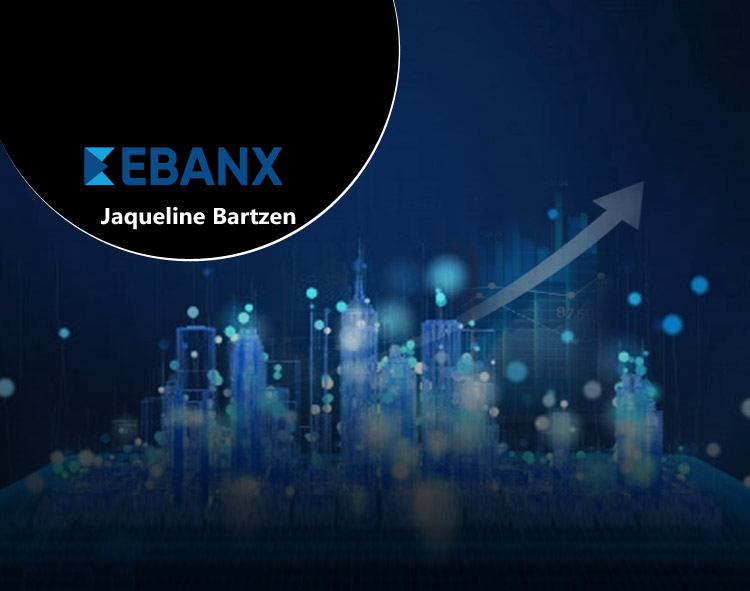 Latin America was at the peak of e-commerce growth, with millions of consumers getting access to better financial options and a faster internet connection, when the world was hit by the coronavirus pandemic, at the beginning of this year. As lockdown measures were ordered throughout the region, e-commerce was strongly impacted – and not necessarily for worse.

Despite the tragic implications on all of us, the pandemic has definitely brought a potentially permanent change to Latin American consumer behavior towards digitization and online shopping. People who had never bought online before the pandemic turned into regular e-shoppers, and people who had never used online payment methods nowadays have a handful of e-wallets to choose from.

In Brazil, for instance, a recent study showed that the unbanked population decreased by 73% due to the financial digitalization, as a direct reflection of the COVID-19 pandemic. Emergency aids were distributed to millions of people through digital accounts, which radically boosted the usage of digital transactions.

Since April, more than 97 million digital savings accounts have been opened in Brazil by the state-owned bank Caixa Econômica Federal. This was even referred to as “the biggest banking process ever occurred at a global level”, according to João Bragança, senior director for the financial industry at consultancy Roland Berger.

The same has happened in other Latin American countries. In Chile, for instance, more than 730,000 people activated or opened a financial product for the first time, according to Banca de las Oportunidades – also thanks to the emergency aid distributed by the national government.

At the same time, e-commerce was boomed by the pandemic, as thousands of brick and mortar retailers and service providers were forced to move online as an alternative to continuing to work.

All of this speeded up the digitization of the region and it will likely lead to a permanent increase in overall e-commerce consumption, from online retail to streaming services and e-learning. Americas Market Intelligence estimates that e-commerce in LatAm will end 2020 with an 8% growth, a number that may seem smaller compared to the double-digit growth in e-commerce in recent years, but that reflects the terrible effects of the pandemic on the travel industry. When we consider other verticals in e-commerce, retail is set up to grow 21%, and digital goods, an impressive 45%.

The numbers show that, as social distancing measures continued to be adopted in Latin America, consumers started looking for electronics and other non-essential items for their daily lives, such as clothes, beauty products, and entertainment options. The average ticket has increased, and the internet has become a go-to place for any purchase.

At the same time, digital goods and services have gained popularity and spread out throughout the region, even with the economic recession. Online games, for instance, have surprised us, with consistent growth regionwide over the last few months. In April, the peak of the social isolation in Latin America, EBANX registered an unprecedented TPV growth of 200% in online games in the region, compared to last year, and the increase has been consistent since then. Streaming has also reached a very high potential in Brazil, and there are opportunities for growth in other countries in Latin America.

Digital payments on the rise

All of this provides a fertile ground for disruption and innovation on the payments side: consumers want a frictionless experience and are becoming agnostic in terms of payment options. As e-commerce increases in the region, Latin Americans lose their fear of paying digitally and start trying multiple methods of payment. What they look for, above all, is an easy, fast and safe shopping experience.

Throughout the region, we have seen a surge in digital payment solutions, with the launch, for instance, of built-in digital wallets for ride-hailing and delivery apps. Instant payments are about to become a reality in Brazil, with Pix. Over the last months, contactless payment options have also arrived in Latin America’s public transportation, one of the activities most impacted by the pandemic – and which was forced to innovate in order to attract customers back.

The most fundamental player in the digital inclusion promoted in Latin America during the pandemic, however, was the digital payment accounts. Even having a limited number of operations, they have become a new and important way to financially include people in the region, with low cost to the final consumer and usually accompanied by a debit card for purchases and withdrawals.

Traditional players such as state-owned banks undoubtedly played an important role in developing new digital products to financially include thousands of Latin Americans throughout the pandemic, given their size and capillarity. But the digital transformation that LatAm has been through would not be possible without the rise of fintechs, which are at the forefront of this revolution.

It is not a coincidence that global investors have their eyes on Latin America: fintechs have gained millions of new clients in the region within the last months, such as Nubank, a Brazilian neobank that has reached 40 million users in Brazil and Mexico in the first half of 2020, and the digital wallet Néqui, from Colombia, which has added 1 million of its 3.2 million users during the pandemic.

These companies are gaining ground in this digital revolution for offering more affordable and dynamic services, tailored to the Latin American consumer, and for reaching people that traditional solutions usually did not.

In conclusion, the Latin America that emerges from the pandemic is farther digital, with a population eager to access global products and services and with more financial solutions to do so. Fintechs are at the cutting edge of this revolution and need to keep adapting fast to offer the best user experience and develop products to fulfill the expectations of the new Latin American consumer.

Catch how these experts from leading tech companies like TeamViewer, JotForm, Xactly and more are boosting their B2B sales and marketing experience while focusing on a balanced employee culture:

Jaqueline Bartzen is the global head of cross-border marketing at EBANX, where she is in charge of value delivery and market intelligence development to global companies in Latin America. The executive also leads the Latin America Summit, annual event that promotes a deep dive into the business landscape in the region. Prior to that, Bartzen worked with marketing management and strategy in the education sector.

OakNorth Bank to Appoint Industry Heavyweight, Rajesh Gupta, as CFO, Who Is...