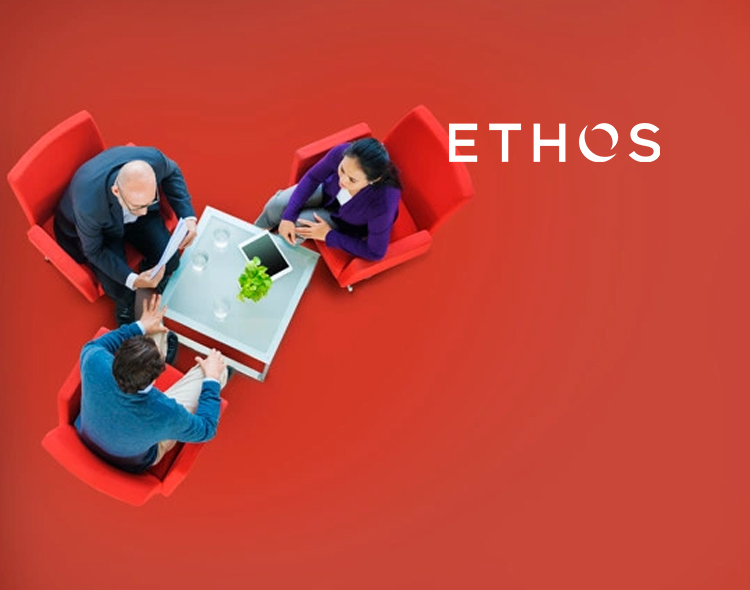 Kunze, Hung, and Shipchandler join Sequoia Capital’s Roelof Botha, Accel’s Nate Niparko, GV’s Tyson Clark, and General Catalyst’s Kyle Doherty as independent directors. Colis said, “John, Priscilla, and Khozema bring a wealth of experience from three amazing companies that have quickly become household names, as well as standard-setters for innovative technology. We’re honored and excited to have them in our camp as we prepare for the next stage of growth.”

The expansion of the board comes just weeks after a $100 million round from Softbank Vision Fund 2 that brought Ethos’s valuation to $2.7 billion and total funds raised to over $400 million. SoftBank joined an all-star cast of investors including Sequoia Capital; Accel; GV (formerly Google Ventures); General Catalyst; Jay-Z’s Roc Nation; and the investment vehicles of stars Will Smith and Robert Downey Jr.

Ethos has been growing at a significant rate and increasing its year-over-year momentum. Revenue and users have each grown by more than 500 percent year-over-year, and the company expects to issue $20 billion of life insurance coverage in 2021, surpassing all insurtech competitors. In addition to its revenue and user growth, the company has surpassed $100M in annualized gross profit. The company has offices in San Francisco, Austin, and Singapore, and plans to double its employee count by 2021 year end.