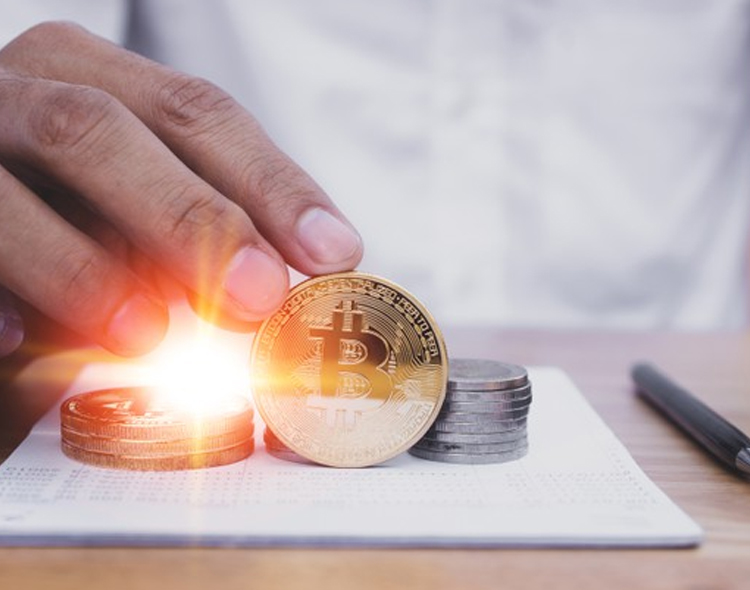 Venture capital dealmaking, exit and fundraising values all broke records in 2021 by stunning amounts, according to the PitchBook-NVCA Venture Monitor, the authoritative quarterly report produced by PitchBook and the National Venture Capital Association with support from Insperity. The top-line figures for the U.S. VC industry in 2021 show a staggering $329.9 billion was invested across an estimated 17,054 deals, a record for deal count and roughly double 2020’s previous deal value high. Investors raised an unprecedented $128.3 billion, passing the $100 billion mark for the first time. In addition, $774.1.4 billion in annual exit value was created by VC-backed companies going public or being acquired. About $681 billion of that was realized through public listings, confirming the favorable conditions presented by strong public markets and valuations as well as the availability of SPACS as an alternative to IPOs. Overall, the venture ecosystem observed a sharp uptick in valuations across all stages of the investment cycle.

“By all metrics, 2021 was a banner year for the U.S. VC ecosystem,” said John Gabbert, founder and CEO of PitchBook. “A fair portion of the new investment records can be attributed to the record levels of capital washing through the system. VC dry powder at an all-time high and a rapidly growing number of crossover investors are participating in, or even leading, VC deals. With VC returns outpacing every other private capital asset class, we expect LPs to continue to allocate capital toward venture at unprecedented rates in the coming year.”

“The best news about these record achievements is that we are creating more American made entrepreneurs than ever before,” said NVCA President and CEO Bobby Franklin. “Entrepreneurs are our nation’s job creators who plant the seeds for the new high growth companies of tomorrow. To ensure their future success we need policymakers to think about the long game when it comes to the startup ecosystem. These numbers show the massive impact our industry can have on our nation’s economic success.”

Color Star Technology Co., Ltd. To Officially Release Videos and Photos of Metaverse Scenes Ahead of Countdown to the Launch of the New Metaverse Platform

ACI Worldwide Collaboration With Hi-Pay Is a Growth Catalyst for Mongolia’s Emerging...

FacebookTwitterInstagramLinkedin
We store cookies on your computer to improve your experience and provide more personalized services, both on this website and on other sites. For more information about the cookies we use, see our Privacy Policy. We won't track your information when you visit our site. We will have to use at least one cookie to ensure that you won't have to make this choice again.AcceptPrivacy policy
1