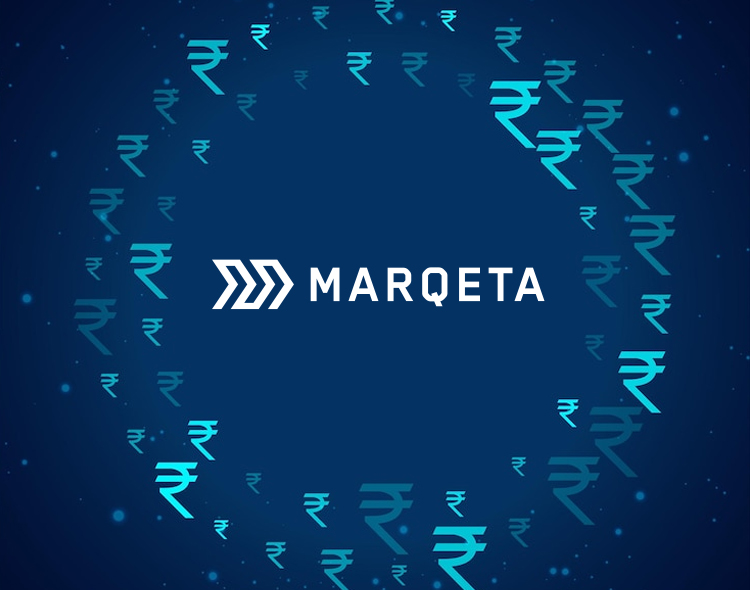 The dueling anxieties of cost of living increases and rising interest rates are weighing heavily on consumers, and the quickly evolving credit card and BNPL markets are becoming increasingly important to their financial wellbeing, according to a new survey published by Marqeta, the global modern card issuing platform. The company released its 2022 State of Credit report which surveyed 4,000 consumers globally – including 2,000 in the United States – highlighting consumer sentiment around spending trends, alongside consumer credit experiences and preferences.

“Our 2022 State of Credit report shows that consumers globally haven’t had a break, going from pandemic concerns into fears around rising inflation and the specter of looming interest rate increases. And it’s wearing on them,” said Rachel Huber, Market Intelligence Lead at Marqeta. “Against this backdrop, credit is becoming a more important part of their financial lives. But with evolving needs and a rise in new credit options and alternatives hitting the market, financial institutions and fintechs alike cannot take their customers for granted.”

With rapid growth in adoption rates during the pandemic, Buy Now, Pay Later services made another significant leap in Marqeta’s 2022 survey, showing off continued consumer fascination and engagement with this new lending vertical. More than two-thirds (67%) of US consumers surveyed in 2022 said that they had used a BNPL service, up from 44% in 2021. The BNPL sector remained buoyed by existing tailwinds, while also set to benefit from consumer anxieties around cost of living and interest rate increases.

“Our survey shows that the US consumer is by and large very aware of their credit options, with more of them reporting having multiple credit cards in 2022 and engaging with BNPL services in higher numbers ,” said Huber. “In a competitive and increasingly mature market, credit products need to be as personalized and modern as possible, because if today’s consumer isn’t engaged, they will move on to the next thing.”

ACH Network Supports Americans and the Economy During Time of Need