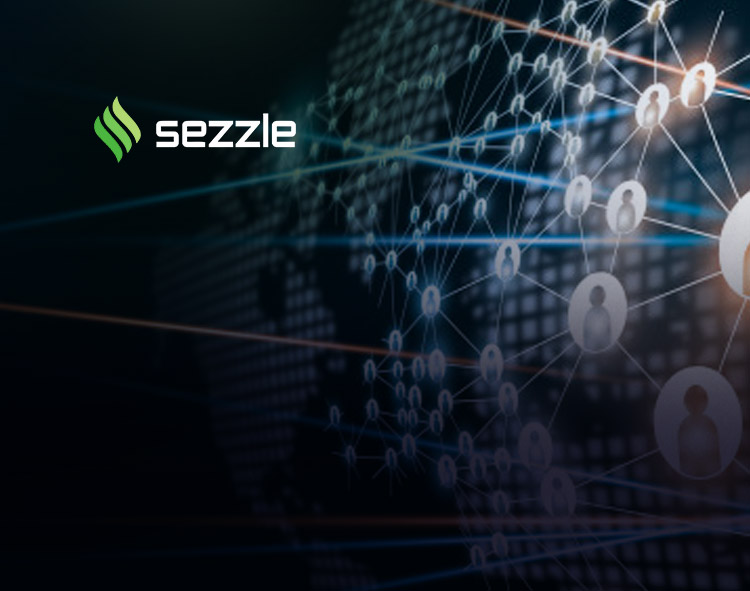 Sezzle Inc. (Sezzle or Company), the innovative digital payments platform operating in the United States and Canada, today announced it has now passed the one million mark for active End-customers.

Since launching in the United States in 2016, the Sezzle payments platform has enjoyed explosive growth, as both merchants and consumers have turned to Sezzle as their preferred ‘buy now, pay later’ payments solution. Today’s announcement comes just a few weeks after Sezzle announced that its pool of merchant partners has grown past 10,000 at the end of the 2019 fourth quarter1.

“Today is a day for celebration, not only for our company, but for our merchants, who now have a direct path to accessing a vibrant community of over one million savvy shoppers who know how to unlock the value of their purchasing power,” commented Sezzle CEO and co-founder Charlie Youakim. “Although we are taking a moment to recognize this important milestone, we have lots of work ahead of us in making Sezzle the world’s most dynamic, far-reaching, and trusted payments platform.”

“The Sezzle team is extremely proud to have reached this pivotal milestone,” said Sezzle’s Chief Revenue Officer and co-founder Paul Paradis. “One million active users is a huge operational achievement, and a testament to the value our users see in our product. Whether it’s our commitment to transparency, our flexible payment terms, our user-friendly experience, or our expanding universe of retail partners, Sezzle is definitely gaining traction as the marquee ‘buy now pay, later’ solution in the U.S.”

Sezzle’s growth has been accelerating, having secured its 500,000th customer in August 2019, nearly three years after initially launching, but taking less than six months to reach one million users, a reflection of the power of the network effect of Sezzle’s platform’s compounding growth. Among the drivers behind the recent growth in customers was a very successful Black Friday / Cyber Monday heading into the US and Canadian holiday shopping seasons.

Sezzle is a technology-enabled payments company based in the United States with active operations both in the United States and Canada. The company’s mission is to financially empower the next generation of consumers who have been historically locked out of the traditional credit system and support shoppers across the entire demographic spectrum with a flexible, reliable, transparent, and secure alternative to the incumbent payment options traditionally available to average consumers.

Sezzle provides a payments platform that facilitates fast, secure and easy payments between consumers and retailers. Sezzle’s payment product is a short-term, interest-free installment plan that delivers to consumers both a budgeting and financing value proposition, allowing users to make online purchases while effectively splitting the payment for the purchase over four equal, interest free, payments over six weeks.