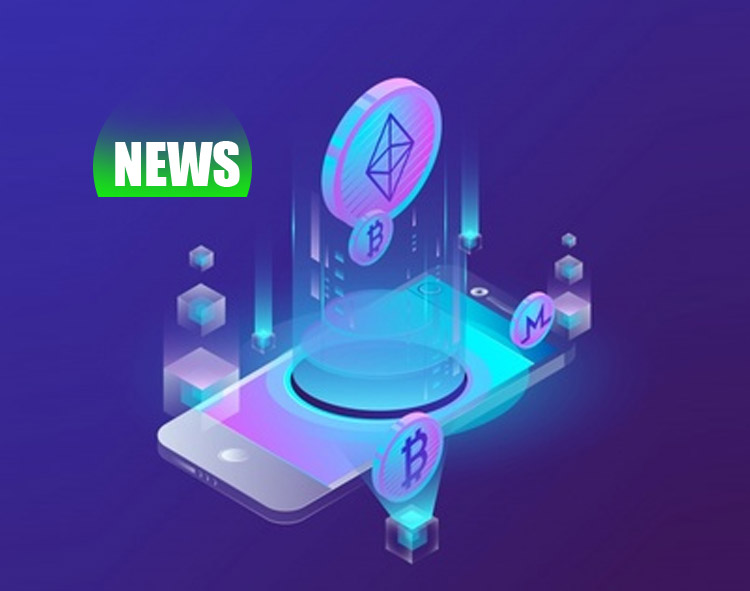 COVID-19 impact survey conducted by Cushion shows that more than half of consumers don’t feel like their bank has been supportive.

Despite pandemic-related relief efforts by U.S. financial institutions, the average amount of fees accrued per person per month hit new highs, placing unforeseen stress on many consumers. According to Cushion — an artificial intelligence-enabled web app that automatically negotiates bank and credit card fees on behalf of its users — the average combined bank fees and interest charges per person per month decreased from $106.70 in March 2020 to $90.60 in April, but has since spiked to $130.60 in August — the highest average that Cushion has seen since launching in 2018. For overdraft fees alone, the average fees more than doubled, from $34 per person per month in April to $71 in August.

In August, Cushion sent out a COVID-19 impact survey to a small sample of its user base, garnering more than 4,000 responses. In the survey, less than 20% of respondents reported feeling like their bank has been supportive during the pandemic, with more than 80% saying their bank has not reached out (by phone, email, or otherwise) to inform them of their relief options.

Read More: Aumni Extends Series A to Include Orrick, Donnelley Financial Solutions and DLA Piper in Response to Record 2020 Growth

Some respondents reported concern for how their banks handled stimulus check deposits. For more than 1,300 Cushion users, their banks temporarily refunded negative account balances in order to keep portions of stimulus payments from being applied to overdraft charges and other penalties. Within months, some of those banks unexpectedly rescinded the temporary refunds, sending account holders back into the negative to acquire more overdraft fees.

Financial turmoil and a lack of communication by banks left many consumers feeling hopeless, according to the survey. For Jenifer Royer, a single foster parent of three living in Bakersfield, California, overdrafting her account became her only option.

“When COVID hit and we didn’t have the necessities that we needed, we were in that panic mode,” Royer said. “I get paid once a month. When [my paycheck] fell, it fell at the beginning of a crisis and the grocery stores were empty.”

As Cryptocurrency Use Grows, Worldpay from FIS Helps Crypto Brokers and Exchanges with New Chargeback Indemnification Service from Forter

Greenwood and Mastercard Partner for the Greenwood Debit Card

The Helper Bees Secures $6M Series A Funding Round, Partners with Insurance Carriers to Create a Better Model for Home Care

Goldman Sachs Funds To Acquire A Majority Stake In Advania