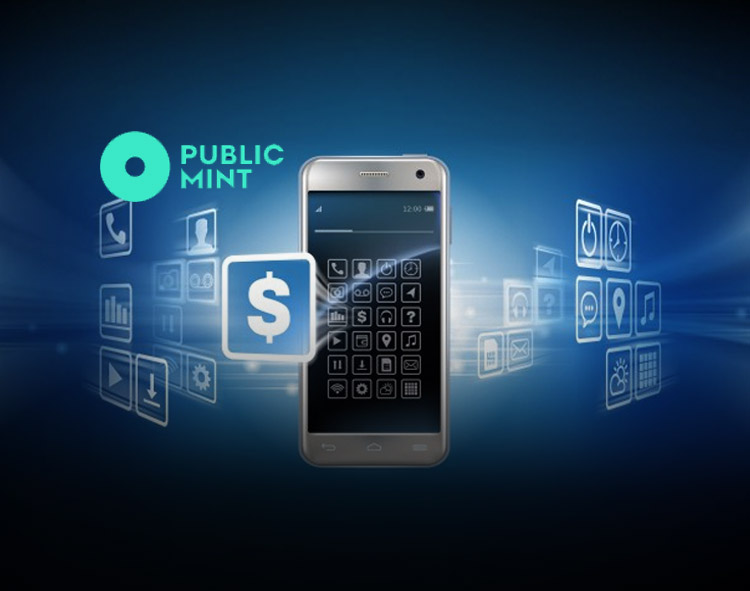 The new foundation for the global movement of money

Public Mint, Inc., the creator of the first fiat-native public blockchain that allows people, companies, applications and banks to interact in frictionless new ways around money, announced the commercial availability of its service. Public Mint is a programmable fiat blockchain that holds funds in insured banks and allows anyone to create their own digital money system of any size with or without a bank account.

The monetary system of banks today suffers from significant cost, time delay, lack of accessibility and no easy ability to program the movement of money. This has prevented businesses large and small from being able to build applications for money comparable to applications for Sales, HR and Finance.

Lack of access to banking is a significant issue for blockchain projects, even today. This has prevented promising projects from being able to accept fiat for their products and services. Credit cards and ACH are dramatically more convenient and necessary for mass adoption. Tokens are used instead for payment, and they introduce huge friction and volatility and eliminate the vast majority of the world as their potential customers.

After two years of development, Public Mint combines the best of the blockchain with secure, insured and regulated custodians of fiat funds. Its open architecture orchestrates the flow of funds as a fiat blockchain layer on top of a network of 200+ banks. The system allows for the creation of entirely new kinds of applications incorporating money while simultaneously simplifying the movement of funds among all necessary parties.

“The genesis of Public Mint was to allow regulated banks to hold funds which could then be tokenized or “minted”, allowing for the creation of applications and business processes around money without actually moving money between banks. We further realized we could also connect every person, business and application globally in a frictionless network even including participants without bank accounts. Rarely does one technology provide so many benefits,” said Halsey Minor, Co-Founder of Public Mint.