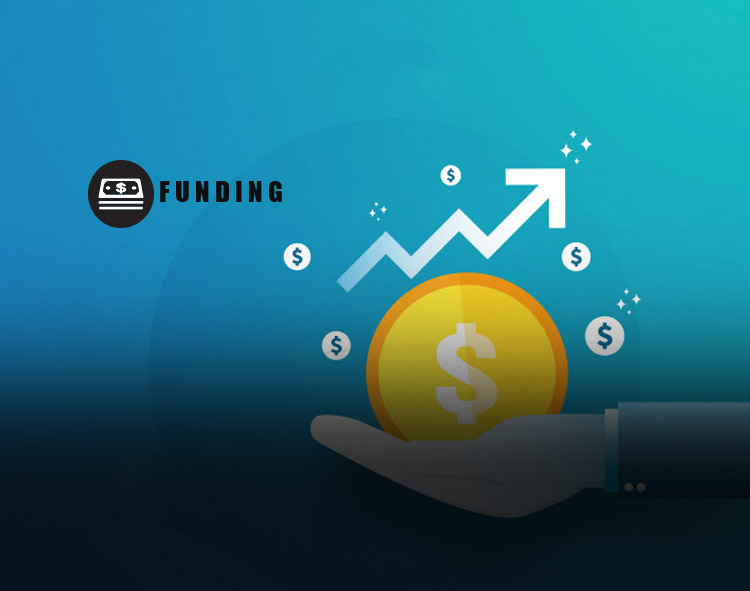 Briza, the commercial insurance-as-a-service API, announces the closing of an $8MM USD Series A round of funding to dramatically increase the supply of insurance markets available to insurance retailers, wholesalers, and developers through its platform.

The $8 million Series A was led by Investment Group of Santa Barbara, with participation from existing investors including 500 Startups. Briza previously announced a $3MM seed round in March of 2020 led by a group of angels including Briza Chair and FreshBooks founder and Executive Chair Mike McDerment, Sid Sankaran, CEO of SiriusPoint, Alon Neches, former treasurer of AIG, Sharon Ludlow, former CEO of Swiss Re Canada, and Louis Beryl, founder and CEO of Rocketplace. The Series A funding round brings Briza’s total funding to date to $11 million USD.

“The ‘distribution problem’ in commercial insurance can be understood as such:” said Ben Munro, co-founder and CEO of Briza, “when an insurer invests the time and capital necessary to build an API, that’s just the beginning; they must now manage relationships with thousands of developers at retailers, wholesalers, insurance platforms, and small business software vendors. It’s a massive undertaking. A single API from a carrier only gets you that carrier’s appetite; Briza’s API gives developers a whole marketplace of appetites for small commercial insurance.”

“Briza shows the power of bringing simplicity to a once tedious process by laying the foundation to digitize the purchase of commercial insurance. This is a very complex undertaking, but we are very excited by the progress Ben and his team have made in such a short period of time,” said Tony Wang, Managing Partner at 500 Startups. Briza was part of 500 Startups Batch 26 in the winter of 2020.

Briza now has agreements in place with 11 commercial insurers, including industry leaders like Liberty Mutual, Berkshire Hathaway Guard, CNA, Hiscox, AmTrust, Markel, EMPLOYERS, Crum & Forster, and Acuity, along with digital-enabled providers such as Coalition and Coterie.

Briza is investing in building the critical infrastructure to aggregate carrier quote, bind, and payment capabilities – all via one unified API. This allows Briza to collaborate with unlimited development partners outside of the insurance industry to promote a world of new distribution opportunities for agents and carriers alike.

“Imagine a future when insurance carriers can seamlessly embed their products in online banking, accounting, or wealth management platforms. The emerging ‘embedded finance’ movement offers one of the most compelling digital growth opportunities to legacy financial institutions such as insurance agents and carriers,” said Rishi Sharma, CTO at Briza. “By easily translating the quoting, binding, and payment experience, Briza seeks to allow insurance companies rapid, low-cost functionality into adjacent platforms, and likewise enable any brand or merchant to integrate innovative risk and protection services into their digital storefront.”