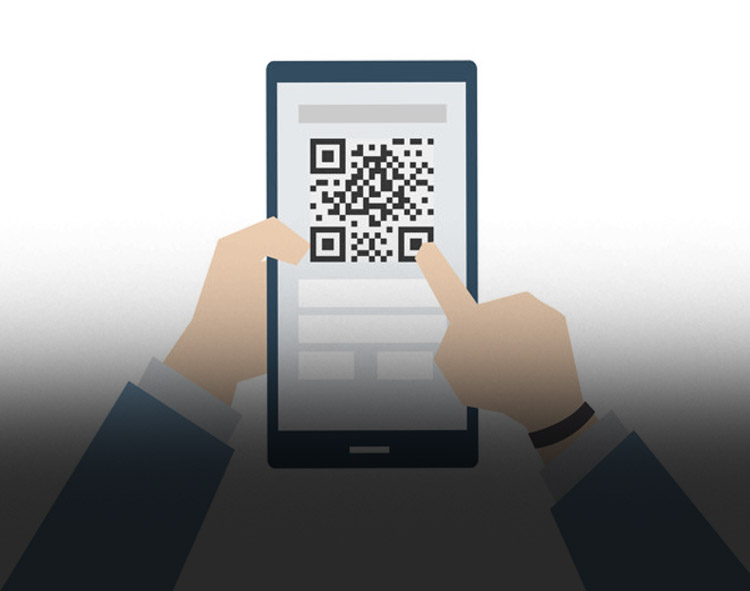 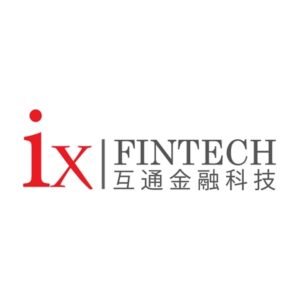 DAEM Technology Limited , a wholly owned subsidiary of ixFintech Group, announced its new product, the ixWallet. ixWallet is a truly distributed ledger wallet, meaning that all the user savings are on the blockchain. It allows users to send/ receive digital assets, as well as to review the ixCrypto Index. The wallet application is now available on both AppStore (for iOS) and Google Play (for Android).

To facilitate the download and use of the ixWallet, and also to promote education in the area of blockchain, DAEM Technology also launched the first Bitcoin Red Packet campaign in Hong Kong. The campaign is for its research on digital payment evolution, as well as collecting feedback from the customers.

Red Packet, also well known as “Lai See”, “Red Envelope”, or “Lucky Money”, is a monetary gift which is given during holidays such as the Chinese New Year, or special occasions such as weddings in Chinese and other East and Southeast Asian societies.

To create the Bitcoin red packet, customers first need to find our Digital Asset Exchange Machine (DAEM) and insert cash in order to exchange it for bitcoin or ethereum. The whole process is self-explanatory and can be easily followed from the guidance provided on the screen. For those without a digital wallet, a paper wallet containing Bitcoin/ Ethereum will be provided. Customers can then place the paper wallet with the bitcoin into our DAEM Red Packet Envelope together with an ixWallet-downloaded QR code and give it to relatives or friends. Alternatively, they can also download the ixWallet App on Apple and Android store first to store their bitcoin instead of using the paper wallet.

“Red Packet is one of the most well-known traditional Chinese elements. The Bitcoin Red Packet is a very cheerful and meaningful campaign for us, giving people the opportunity to experience blockchain payments”, stated Irene Wong, the founder and CEO of IX Fintech Group. “The awards we won also inspire us to keep moving forward. We welcome everyone to visit our experimental store and bring a Bitcoin Red Packet home.”

For more details about the DAEM, ixWallet, and the Bitcoin Red Packet, please refer to our website http://daemtech.com/, or visit our experimental store at No. 2 Catchick Street, Kennedy Town, Hong Kong (Near Bank of China).