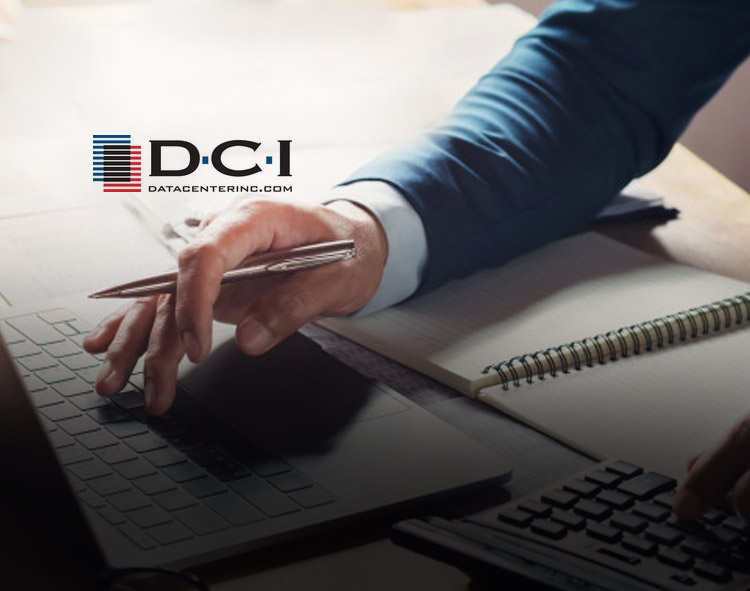 Faulkner joined DCI in 2018 to lead strategic initiatives designed to expand the company’s footprint in new digital banking solutions beyond its flagship iCore360 bank management software, internet/mobile banking and other products. In less than two years she has ushered partnerships and innovations that resulted in new artificial intelligence banking products for DCI, and was also tapped to lead nationwide sales for the company, marshalling the most bountiful 16-month sales record in the company’s history—for the second time in 20 years.

Says Faulkner with her trademark beaming smile, “I am what we at DCI refer to as a ‘boomerang’ employee. This isn’t my first time on the team.”

Faulkner’s talents in banking and its technological aspects were formed early, as the daughter of prominent Kansas banker Don Peterson, who also served on the DCI board of directors into the late 1990’s. Faulkner first joined DCI in 1998 as an account manager and within months, transitioned into new-client sales where she soon started generating record results and expanding DCI to markets as far west as California before being named Vice President of Sales a few short years later. Soon after, Faulkner’s innate talent for relationship selling built a broad national client base for DCI, plus lucrative third-party relationships, setting the then-highest sales records in the company’s history.

Discover Opens Acceptance in Jordan Through Agreement with JONET