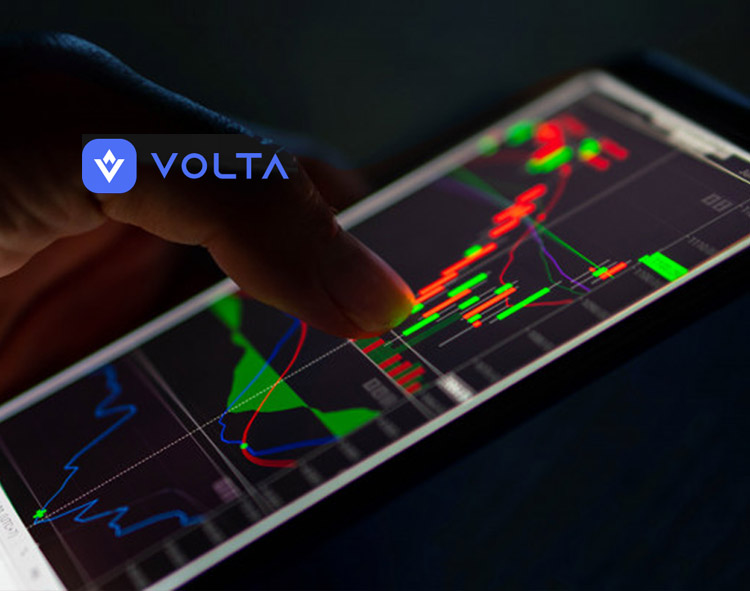 Financial Executives International (FEI), the association of choice for CFOs and other senior-level finance executives, released the findings of its Quarterly Priorities Survey Q3 2020. Designed to track nationwide trends affecting financial decision-making, this report captures Q3 2020 sentiment based on member responses from FEI chapters across the country. Notably, this quarter’s analysis specifically reflects financial executives’ renewed confidence in the future, business, and the economy. As a result, these leaders indicate a shift back to productivity optimization and enhancement strategies that the industry was previously tracking toward prior to the pandemic. The survey was conducted from October 14 to 21 by Financial Education & Research Foundation (FERF)—the independent non-profit research affiliate of FEI—in collaboration with Deloitte.

“This is the first real shift we have seen in member sentiment since the pandemic began. We are encouraged by this new confidence and believe it will manifest in increased digital transformation and will bring a renewed focus on employee retention, to include the hiring of certain sought after skills in the accounting profession,” said Andrej Suskavcevic, CAE, President and CEO of Financial Executives International and Financial Education & Research Foundation. “Even with the substantial economic rebound in the third quarter, management teams report being most preoccupied with lingering economic uncertainty. Given the soaring caseloads through much of the country and the lack of economic stimulus, this preoccupation will likely continue through the remainder of 2020.”

Confidence in Local/Regional and National Economies is Improving
Note: Numbers in this section are reported on a scale of one to ten, with ten being the highest.

There was an upward trajectory in financial leaders’ sentiment from quarter-to-quarter, with national economic outlook increasing from 5.21 in the first quarter to 6.19 in the third quarter. The average ranking assigned to economic uncertainty rose from 1.86 in the second quarter but remains at 2.08, well below first quarter’s ranking of 2.22.

On a regional basis, respondents in the South reported having the most confidence in their regional economy (6.97) while those in the North East reported the lowest confidence (6.38).

Bankers Cite Credit Risk as the Top Concern in...