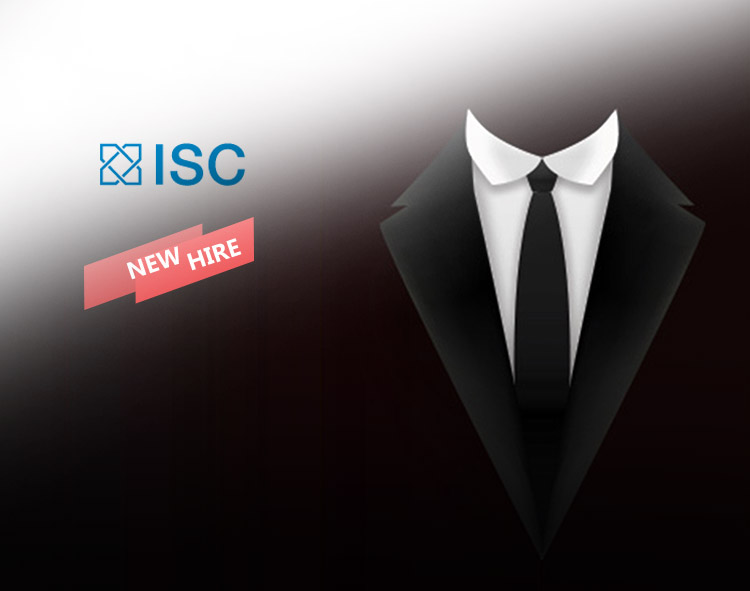 Gareth Jelley will be responsible for building out ISC’s property-based programs sold through the company’s subsidiaries, Paramount General Agency, and Safebuilt Insurance Services (SIS Insure). Mr. Jelley joins ISC from a major Lloyd’s of London syndicate, where he spent 15 years in various positions both in London and in the U.S. Most recently, he served as President and Board Member of the Syndicates U.S. Operations out of San Francisco. In this role, he was responsible for the growth and development of the syndicate’s online product suite.

“I am thrilled to join such a forward-looking company that utilizes cutting-edge technology and deep insurance relationships to create customized insurance programs. I look forward to working alongside ISC’s talented team and helping to build on the company’s continued success,” said Mr. Jelley.

Wendy Nowosiadly will oversee all underwriting for ISC and its programs while building out a full-coverage primary construction product and supported/unsupported excess products to offer coverage on a nationwide basis for construction and non-construction risks. Ms. Nowosiadly previously served as CGL Program Manager at Greene & Associates, Inc., where she focused on underwriting unsupported Umbrella/Excess coverage for a broad range of risks with a heavy concentration in construction, which quickly grew into a network of retail and wholesale brokers nationwide. During her previous tenure, Ms. Nowosiadly also managed and grew new product development such as the highly profitable, non-admitted New York Contractors Primary GL program.

Crypto Art That Touches You: NIVEA Launches Free NFT Art About The Value Of Touch