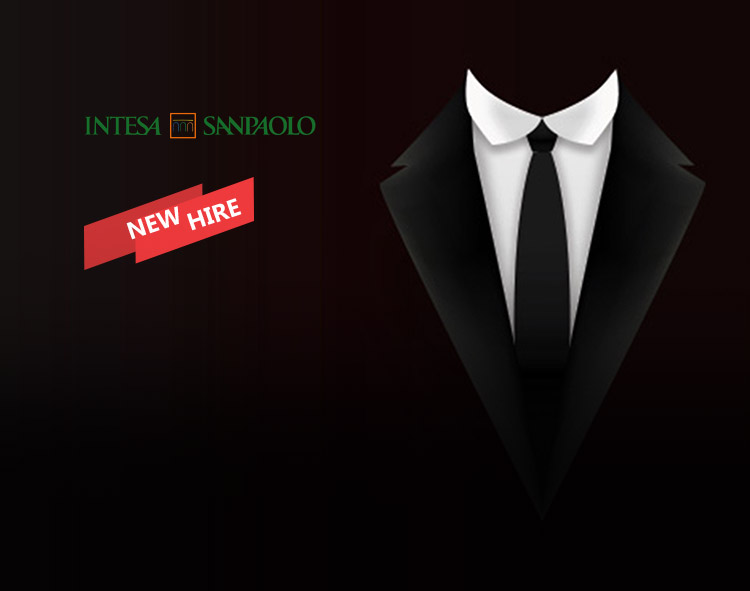 Intesa Sanpaolo will hire 1,000 people in addition to the 2,500 hires already envisaged in the agreement that the Bank signed on 29 September 2020 with Trade Unions FABI, FIRST/CISL, FISAC/CGIL, UILCA and UNISIN.

The agreement, which aims at enabling generational change at no social cost as well as enhancing the skills of the people of the Intesa Sanpaolo Group resulting from the acquisition of UBI Banca, offered the possibility to retire or access the Solidarity Fund, on a voluntary basis, to at least 5,000 people.

Intesa Sanpaolo, following verification with the Trade Unions that the offer for voluntary exit was taken up by at least 5,000 people, intends to accept the total of the over 7,200 voluntary exit applications submitted which fulfil the requirements, and consequently, as sought by the Trade Unions, to hire 3,500 people in total by the end of the first half of 2024.

This decision confirms the effective progress of the process for the integration of UBI Banca into the Intesa Sanpaolo Group. It follows the agreement signed with the Trade Unions on 30 December 2020 regarding the 5,107 people who are part of the going concern to be sold to BPER Banca.

The procedure with the Trade Unions in relation to the merger by incorporation of UBI Banca into Intesa Sanpaolo, the Parent Company, will be initiated in the coming weeks.