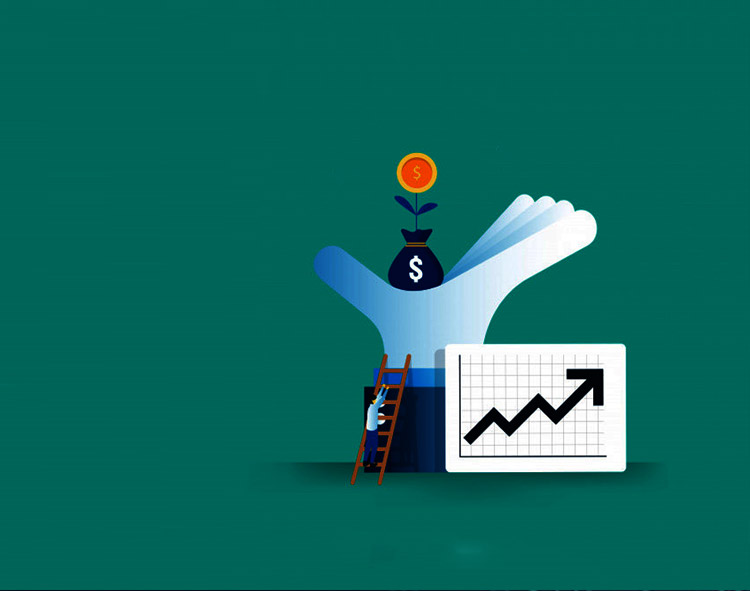 Alpha, the research technology company that brands like Uber, Nestlé and Experian rely on to understand how changing consumer attitudes and behavior influence product innovation, released the newest report in its COVID-19 Research Series.

The new report, available here, provides insight into changing attitudes toward personal finance and banking topics in light of COVID-19. Alpha’s research series was designed to keep businesses and media outlets informed about rapid shifts in consumers’ thinking in response to the coronavirus pandemic.

Alpha asked more than 400 adult Americans, ranging in age from 18-75 years old, a series of questions, including how often they use online banking, how important access to physical cash is to them, how concerned they are about their investment performance, where they’re getting advice related to coronavirus and economic conditions, and more.

Alpha conducted this survey over a two-day period using its rapid consumer feedback platform, which accesses a national panel of U.S. consumers to get feedback on changing attitudes and behaviors.

Alpha’s research reveals that among all the items Americans are hoarding during the COVID crisis, hard cash is less likely to be one of them. While spending has inevitably slowed, most people aren’t depleting their bank accounts and stashing money in their mattresses like they have in past recessions.

“These findings have profound implications for how banking and financial institutions can better educate and serve consumers right now,” said Rob Holland, CEO of Alpha. “There has never been a more important time for businesses to understand how changing consumer sentiment can impact their products and services. For instance, it’s important for banks to know that many Americans are embracing online banking for the first time. This presents an opportunity for them to guide consumers on how to do their banking without visiting an actual location. They should also shift the conversation beyond long-term topics like retirement and toward immediate financial concerns like managing debt.”