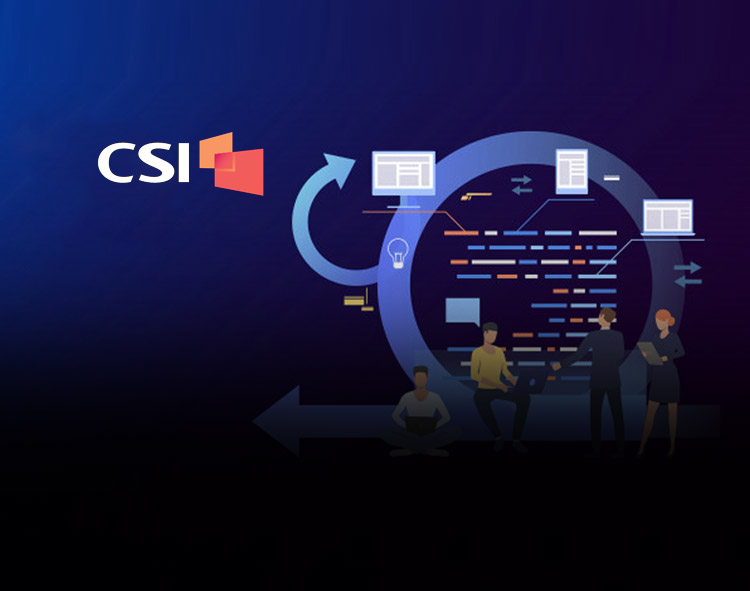 Computer Services, Inc. (CSI), a provider of end-to-end fintech and regtech solutions, announced that Nashville, Tennessee-based Citizens Savings Bank and Trust Co. (Citizens Bank) has selected its NuPoint® core platform to further the bank’s mission of fostering the economic advancement of minorities and consumers who are largely underserved in the community.

Citizens Bank began operations on Jan. 16, 1904, under the guidance of three prominent African-American citizens of Nashville: R.H. Boyd, Preston Taylor, and J.C. Napier. The institution was originally named the One-Cent Savings Bank and Trust Company to emphasize the importance of every customer, no matter their financial worth. Now, more than 100 years later, Citizens Bank is the oldest, continuously operating African-American-owned bank in the United States.

“We always want to honor and cherish the history and legacy we have, but we must also lead our team and our organization toward the future,” said Sergio Ora, president and CEO of Citizens Bank. “We can be very committed and passionate about our vision and mission, but in order for us to help people develop financial independence and wealth equality, we must have the resources and technology. CSI will play in integral role in giving us that.”

As a small institution in a large market, Citizens Bank has thrived for more than a century because of its mission and dedication to banking the underserved. And to ensure it’s around for the next 100 years, the institution recognized the need to remain competitive with larger institutions by offering the same level of products and solutions, but with a decided edge in service.

In addition to a strong core platform, Citizens Bank is partnering with CSI because of its flexibility and agility in quickly adding solutions to the core that improve customers’ ability to digitally connect with the bank in a variety of ways.

“For more than 100 years, Citizens Bank has never faltered in its mission to provide financial opportunity to individuals and communities who have been overlooked and underserved,” said David Culbertson, president and COO of CSI. “We are honored that this important and vibrant institution chose CSI to deliver innovative solutions that will help its customers grow wealth, solidify their businesses and make their dreams come true.”

Capgemini Named a Leader in Digital Banking by NelsonHall