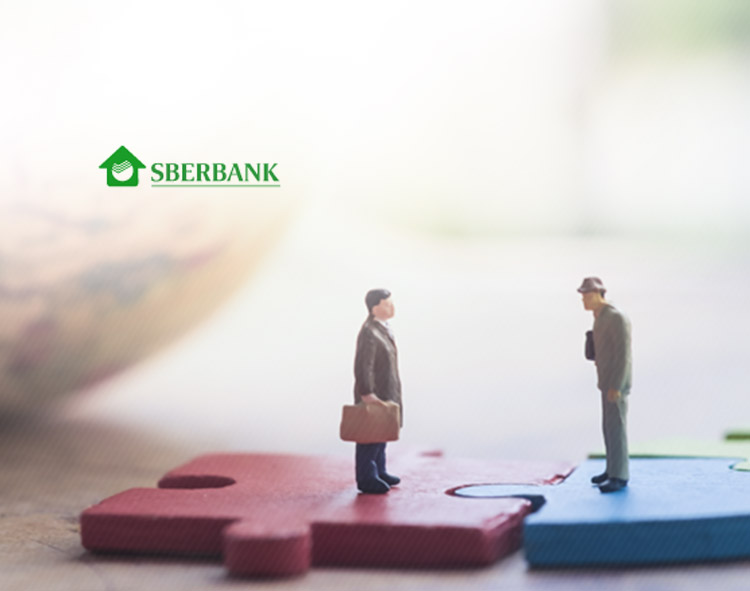 Rabota.ru service and NPF of Sberbank have found out at what age Russians would like to retire. The study involved more than 3,000 users of Rabota.ru from all Russian regions.

Voluntary pension savings help not only to maintain the usual standard of living after retirement, but also to retire earlier. Rabota.ru and NPF of Sberbank joint survey showed that almost one third of Russians (31%) want to retire before the age of 55, and 69% of respondents want to finish their careers after 55. At the same time, every fifth participant in the survey plans to retire at the ages of 60-65 (22% of men and 17% of women). As much as 27% of Russians, both men and women, would like to retire at the ages of 55-60.

As much as 26% of Russians are going to plan their own retirement although they have not done anything to make it real yet. Another 25% of respondents are preparing for retirement in one way or another; 9% believe that good parenting will help them stop working sooner; 8% rely on themselves and save money for old age (using a bank accounts or other saving methods); 6% said that they have bought or are going to buy a property that they will rent; 2% have a personal pension plan.

“Many Russians save money and look for part-time jobs that will increase their monthly income, including after retirement. Moreover, now there are more and more opportunities to earn money remotely. We also see that many job seekers have taken advantage of the pandemic to learn new professions or monetize their hobbies.”

New Study Finds 70% of Consumers Would Leave Their...