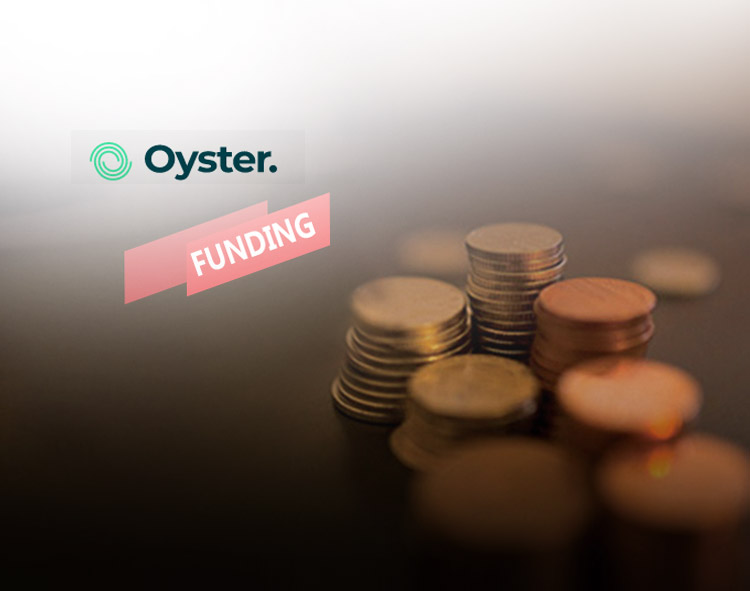 Despite Mexico being the world’s 11th largest economy and its 15th largest exporter, a vast majority of Mexican sole proprietors and small and medium-sized businesses (SMBs) are still unbanked or underbanked. Oyster Financial , a fintech startup co-founded and led by CEO Vilash Poovala — who co-founded Clip (formerly PayClip), a late-stage B2B electronic payments startup that’s on a fast track to become Mexico’s first unicorn — aims to change that stark reality for small to medium-sized businesses, startups and individual entrepreneurs.

Today, Oyster Financial — a neobank that has developed its own core banking technology platform — announced it has raised US$14 million in seed funding, the largest venture capital seed round in Latin America to date — per LAVCA, led by monashees in Brazil and SV Latam Capital in San Francisco. Other investors participating in the seed round include FJ Labs, Fintech Collective, Kevin Efrusy, Redpoint eventures, S7 Ventures and Ulu Ventures. The new funding will be used to accelerate Oyster’s growth in Mexico, and make it fast and seamless for sole proprietors and small and medium-sized business owners to access financial services.

Traditional banks in Mexico have not focused on small business accounts and financial services in the past, which has created a barrier for entrepreneurism and jobs creation in the country. And, new jobs are badly needed. Last year, Mexico created the fewest jobs since the financial crisis caused by the Great Recession, and it’s now impacted by the COVID-19 crisis. More than half of Mexico’s GDP is generated by small and medium-sized businesses.

Recently, new laws have been introduced to address the widespread lack of financial inclusion in Mexico, including Mexico’s landmark FinTech Law enacted in March 2018 that paved the way for open banking in Latin America this year and helped spur a surge in fintech startups after it passed. At the end of 2016, Mexico enacted a much faster way for individuals to start their own companies via a new business entity for corporations called a Simple Stock Corporation or SAS.

“The arrival of this new incorporation type called SAS was a huge opportunity for us because Mexico’s banking system was not prepared to handle on-boarding them into the financial system,” said Vilash Poovala, co-founder and CEO of Oyster Financial. “We can open business banking accounts for all corporation types and do that for customers in 24-72 hours instead of waiting the typical 4-6 months, or even longer, to do so. And, with the current pandemic, who wants to spend hours in line at a physical bank instead of signing up with us online so quickly.”

DeFi Money Market (DMM) to Launch Yield Farming, Giving Users the Ability to Expand Upon Baseline 6.25% Interest that can be Earned on Ethereum Digital Assets