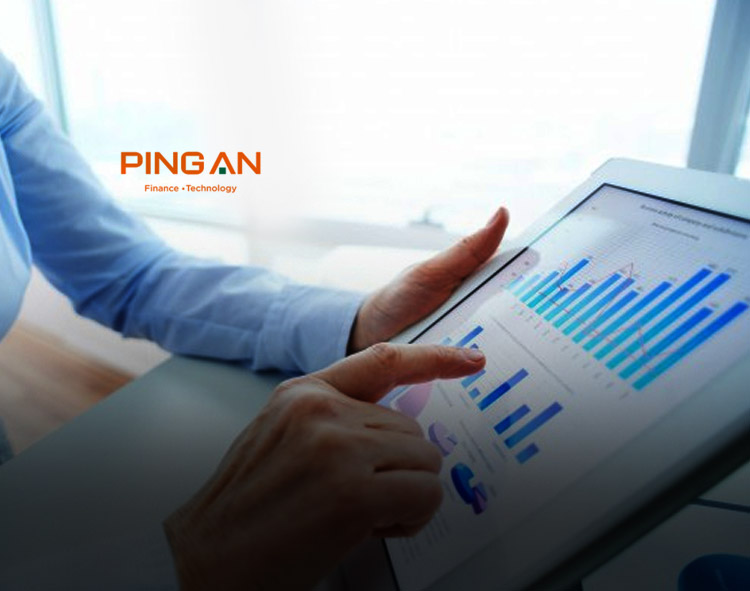 Ping An Insurance (Group) Company of China, Ltd. (hereafter “Ping An” or the “Group”, HKEX: 02318; SSE: 601318) leads the world with 1,074 patent applications in the “Top 100 Global Digital Health Patents for 2018-2020”, jointly issued by the China Digital Technology Development Working Committee (CDTC) and 01 Caijing magazine. Ping An is followed by Netherlands-headquartered Philips (1,021 applications) and Johnson & Johnson of the US (535 applications).

Ping An also ranked first in the country and third in the world with 9,255 patents in the field of artificial intelligence (AI) in the “Top 100 Global AI Patents Ranking for 2018-2020” jointly issued by CDTC and 01 Caijing.

According to the ranking, there are two significant development trends in China’s digital health field: 1) Technology industry giants represented by Ping An, Baidu, Huawei and Tencent entered the field of digital health to compete for the rapidly growing health care market expected to reach RMB16 trillion by 2030; and 2) Looking at the patent applications and the launch of medical devices, the development of smart diagnosis and treatment assistant tools is the focus in the short term.

The global digital health patents list also shows that in addition to medical institutions and healthtech companies, major players from different industries are also involved in the development of digital health sector. In China, these include Ping An from the finance industry, Tencent from the internet industry and Yitu from AI industry.

Nada Raises $8.1Million in Funding to Unlock Real Estate Wealth for Everyone

Amidst COVID-19 Pandemic, QUID To Provide Cash To Illiquid & Laid Off Employees