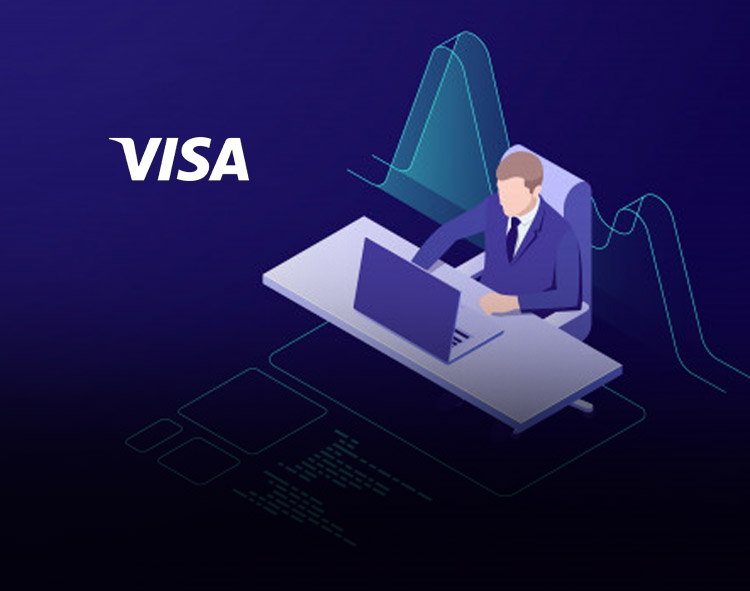 In her new role, Tullier will continue to oversee Legal and Compliance, while taking on responsibility for managing two additional functions, Global Communications and Corporate Services, which includes Corporate Real Estate, Aviation, Security and Global Events.

“In the nearly seven years that Kelly has led Visa’s Legal and Compliance team, she has proven her ability to build and sustain a consistently high-functioning organization. Kelly is a trusted advisor and results-driven leader who has shown that she can take on responsibility outside of her core strength of Legal and Compliance. With this newly expanded remit, Kelly will play an even more valuable role in advancing our business and representing our company externally with our range of stakeholders,” Al Kelly said.

“Throughout her Visa tenure, Julie has provided excellent legal leadership to a wide range of issues that affect our business globally. Julie’s combination of sound counsel and strong business acumen is a huge asset. She has guided our organization steadily over the years, and we are grateful for her expertise and leadership,” Kelly said.

Rottenberg most recently served as Deputy General Counsel and Chief Counsel for North America. Previously, she was a partner at Arnold & Porter, LLP, and served as a law clerk to the Honorable Robert Beezer, U.S. Court of Appeals, Ninth Circuit, and the Honorable Samuel Wilson, U.S. District Court, Western District of Virginia.

Financial Institutions Can Streamline New Round of PPP Lending With Fiserv

With More Than $1 Billion in Transactions Completed, Sunbit Ushers In a New Era

Citi Has Been Recognized by Celent as a Winner...

Finzly Launches Cash and Treasury Management SuperApp on its...