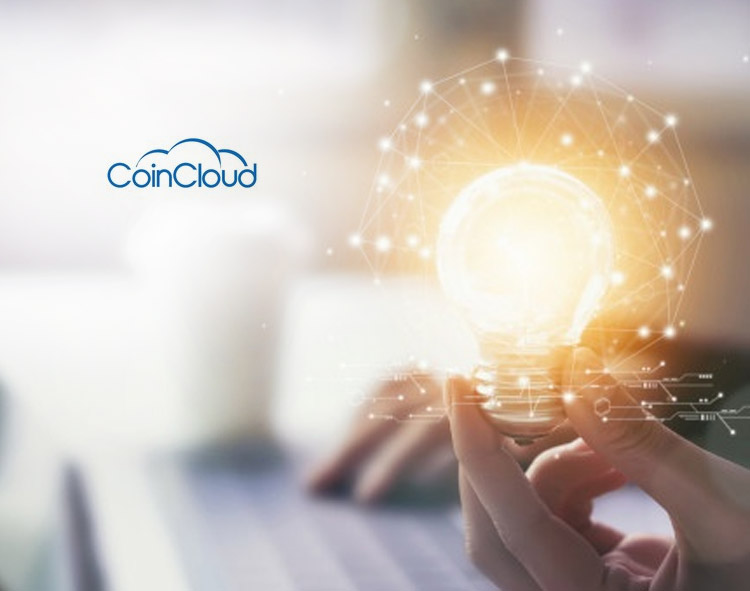 “Our 1,000th installation is the result of exponential growth. We deployed over 120 kiosks this week, and doubled our installed base every six months for the last two years,” says Chris McAlary, CEO of Coin Cloud. “It’s exciting to see consumer and retailer demand for DCMs grow so quickly. People want more control over their finances, and we’re living proof of digital currency’s mainstream acceptance.”

Coin Cloud is unrivaled as the only national operator of 100% two-way DCMs. These machines empower users to buy and sell bitcoin and numerous other digital currencies with cash at any Coin Cloud location. Currently, 61% of two-way DCMs in the USA are owned and operated by Coin Cloud.

“Our machines meet a critical consumer need because they grant anyone an instant, trusted gateway to the digital economy,” McAlary points out. “We make the intangible tangible, converting digital currency to physical currency and vice versa on demand. Previously, digital currency users would have to meet in person to trade bitcoin for cash. Coin Cloud’s integration of DCMs with digital wallets are becoming the cash machines of the 21st century. They are being embraced and taking over at an ever-increasing rate.”