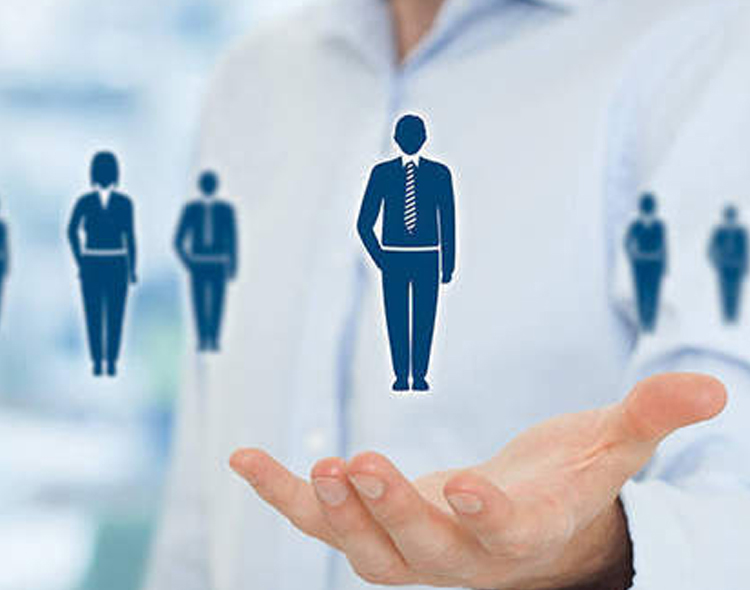 Pipe, creators of the world’s first trading platform for recurring revenues, announced a global expansion with the launch of its first international market in the UK. To support the expansion and further accelerate growth, Pipe also announced that it has hired two heavy-hitting tech veterans from B2B and fintech leaders HubSpot and Stripe.

In the first nine months of the year, Pipe’s trading platform has seen rapid adoption from U.S.-based companies with recurring revenue streams looking to fund their growth without debt or dilution. Over 8,000 companies have signed up on the Pipe trading platform with over 50% of the trading volume coming from non-SaaS vertical markets including direct-to-consumer (D2C) subscription, property management, streaming services and service-based businesses such as gyms and pest control.

The launch of the Pipe trading platform in the UK is a logical extension of the company’s business and a significant opportunity for any UK-based company looking to grow without taking on restrictive debt or dilution. US and UK customers have similar needs when it comes to Pipe’s product offerings, which made the UK a natural second market for Pipe to grow into.

“I left the UK for the United States seven years ago as it provided the best funding environment to build my first technology company, and it is enormously gratifying to bring those same opportunities to the burgeoning ecosystem of technology companies in the UK,” said Harry Hurst, co-founder and co-CEO of Pipe. “If Pipe existed a decade ago and offered company friendly financing options, I might never have left the UK.”

There is already a tremendous amount of interest in Pipe among UK-based companies, with a number of these companies already trading revenue on the Pipe platform today.

“Portify shares Pipe’s vision of using breakthrough fintech approaches to offer a clear achievable path to better financial standing,” said Sho Alexander Sugihara, co-founder and CEO, Portify, a London-based company that provides a simple way to build your credit score through a single membership fee. “The Pipe platform provides Portify with the access to dilution-free financing that we require to maintain our growth and rapid pace of innovation, and it will be an integral part of our strategy in the future.”

Pipe’s remote-first culture has allowed the company to build a dynamic team of talent from around the world. With its launch into the UK market, Pipe has added two senior tech veterans to help drive the company’s growth and international launch.

Brad Coffey has joined as Pipe’s Chief Customer Officer, where he will be responsible for driving continued growth and expansion of verticals beyond Pipe’s initial launch market of SaaS. Brad was previously the Chief Strategy Officer at HubSpot, where he led the company’s long-term strategy on products, packaging and pricing, and oversaw its partnerships, ventures, and corporate development teams. Brad was one of HubSpot’s first employees, and in his 13 years with the company, HubSpot grew from a startup to a publicly traded company with $1 billion in annual recurring revenue. Brad met Pipe when he led HubSpot’s investment into the company in March’s $50 million strategic funding round.

“Pipe has a rare opportunity to fundamentally change the way companies fund their growth, and to help shape the fintech market,” said Coffey. “In my 13 years at HubSpot, I had the opportunity to help take the company from startup to market leader by connecting  innovation, product delivery and customer value. I am excited to bring this experience to Pipe to help extend the value it provides in funding the ideas and innovations of founders all over the world.”

Pipe has also added Sid Orlando, now former Editor-in-Chief of fintech leader Stripe, and before that, Manager of Curation and Content at Kickstarter. With her unmatched experience developing content strategies, Sid will play a pivotal role at Pipe heading up content and building one of the world’s largest repositories of entrepreneur and founder focused content and dramatically increasing global awareness on the impact of alternative finance.

“Pipe has already become a compelling brand in fintech in little over a year since its launch,” said Orlando. “I’m inspired by the possibilities Pipe offers founders, and looking forward to working with the Pipe team to further educate the market – from early-stage startups to public companies – on how to scale without unnecessary dilution or restrictive debt.”

Chase Arrives in the UK to Offer Consumers a Simple, Rewarding Banking Experience