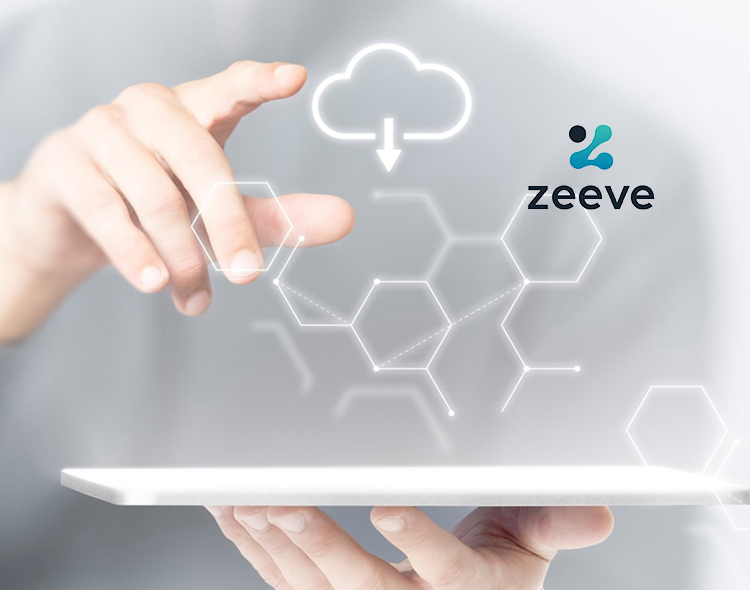 One of the leading Web3 Infrastructure Automation platforms and node-as-a-service provider Zeeve has added platform-wide support for DigitalOcean cloud, offering its users an even more seamless experience across a bunch of public and private blockchain protocols.

This integration will not only benefit 15,000+ developers, high-growth start-ups, and businesses building on Zeeve’s platform, but also the larger web3 ecosystem including DigitalOcean users. They will get access to full, archive, and validator nodes in minutes using either Zeeve Managed Cloud offered by major cloud providers including DigitalOcean, or by configuring their own DigitalOcean cloud account for hosting nodes.

DigitalOcean, the world’s leading cloud platform, has become a popular choice among developers because of its great workflow, dependable network, and dynamic provisioning capabilities at a relatively low cost. Now its platform-wide integration with Zeeve will enable users to leverage Zeeve’s robust web3 infrastructure and impeccable back-end support for growing their businesses without worrying about NodeOps, uptime, request volume, and security.

Speaking of the integration, Dr. Ravi Chamria, Co-founder & CEO, Zeeve said, “Our focus at Zeeve is to provide as much flexibility as possible to our users when it comes to the choice of cloud infrastructure to deploy their nodes and networks. DigitalOcean is simple, affordable, and offers high-performing compute with predictable pricing, which makes it suitable for startups, and small to medium size businesses operating in the web3 space. We have integrated DigitalOcean along with other leading cloud players with Zeeve to offer the most optimized web3 stack where developers can not only deploy nodes on their own DigitalOcean accounts, but can also opt for fully managed service from Zeeve.”

Zeeve being a trustworthy name in the blockchain space has made it a continuing priority to make the infrastructure stack simple and easy to use. It is constantly striving to improve its platform with in-demand features and offer the best possible experience for their users.

“DigitalOcean integration on Zeeve will be platform-wide and will support not only the deployment of Full node, Archive node, and validator node for all Permissionless Blockchain including Avalanche, DCOMM, Binance, Ethereum, Fantom, Polygon, Polkadot, Tron, and more but will also enable the users to choose DigitalOcean as their cloud provider to deploy Private Hyperledger Fabric, R3 Corda or CordaOS networks,” said Ghan Vashishtha, Co-founder and CTO of Zeeve. “The goal is to provide one point of control and visual access to manage your networks as well as monitoring of DigitalOcean resources. We are certain that it will make web3 more affordable and enterprise ready for our users.”

To reach blockchain to its full potential, and see mass adoption, no-code/low-code infrastructure platforms will play a significant role.  As a key name in the web3 infrastructure automation space, Zeeve is evolving every day to provide developers with the tools they need to build the next generation of web3 applications.

Escalade Completes Acquisition Of the Assets of the Brunswick Billiards Business from Life Fitness, LLC

Klarna Becomes First Fintech to Join the Climate Pledge and Race to...

Evaluating The Future of B2B Payments