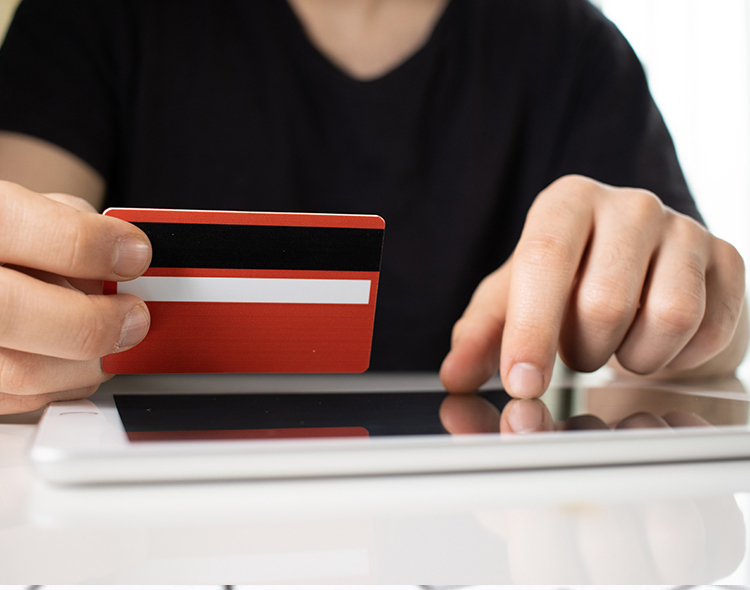 Alpha Holding S.A. de C.V. (“AlphaCredit” or the “Company”) executed a nondisclosure agreement (the “NDA”) with various members of an ad hoc group of holders (the “Ad Hoc Group”) of the USD$700 million in principal amount of the 10% Senior Notes Due 2022 and the 9% Senior Notes due 2025 issued by the Company (the “Notes”).

Since the execution of the NDA, the Ad Hoc Group and its advisors negotiated and executed a plan support agreement (“PSA”) to support the filing of a consensual prepackaged Ley de Concursos Mercantiles proceeding (“Concurso Mercantil”) and an associated term sheet identifying the indicative terms of such Concurso Mercantil proceeding (the “Term Sheet”).  Copies of the executed versions of the Term Sheet and PSA are attached.

Consistent with the Term Sheet and the PSA, on December 28, 2021, the Company filed a request for the Concurso Mercantil with the First Civil Federal District Court in Mexico City (the “Court”).  Despite the support for the Concurso Mercantil by the various members of the Ad Hoc Group, who collectively hold in excess of 50% of the Company’s unsecured claims, the Court dismissed the request on January 5, 2022 on technical grounds. The Company, its advisors, and the Ad Hoc Group are considering all options, including an appeal and/or reconsideration of the dismissal.

Metaverse: The Next Blockchain or Augmented Reality?

SolomonEdwards and Constant Partner to Offer TotalMod to Financial Institutions

Marqeta Partners with Zip Co. in Australia to Fuel...