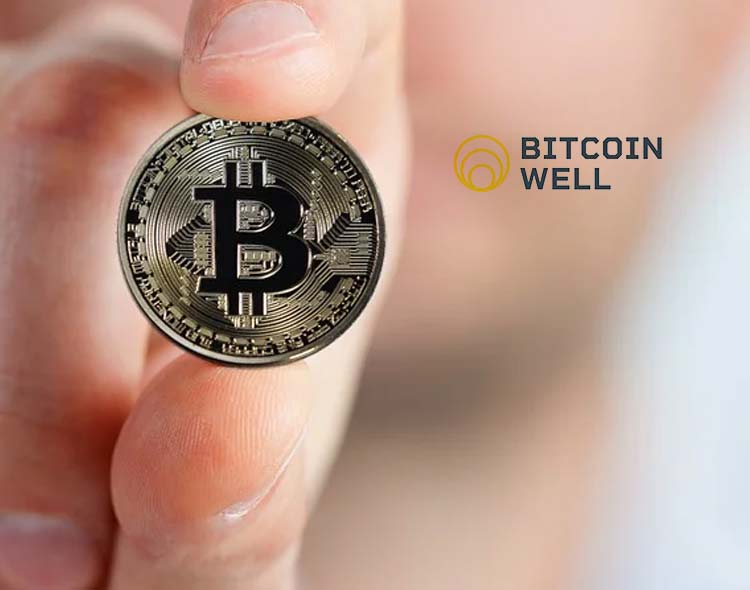 “We are absolutely ecstatic to have completed the Transaction, which kicks off the next phase of our continued evolution as we become a publicly traded company,” said Adam O’Brien, CEO of the Company. “In anticipation of this milestone, we have already established governance protocols and have been operating as though we were public for several quarters. The completion of the Transaction, which is one of the final hurdles to our public listing, represents a critical event for the Company as the listing will offer a new platform to share information and education about the opportunity for people to become financially sovereign, while increasing our global visibility, reaching a broad new investor base and gaining access to diverse pools of capital that can help fund our continued growth. I want to thank the team at Bitcoin Well and all stakeholders involved in the transaction for all of the hard work getting to this point, and we look forward to welcoming both pre-coiners and experienced bitcoiners to participate with us on this journey.”

The Transaction, which constitutes the Company’s “Qualifying Transaction” (as such term is defined in Policy 2.4 of the TSX Venture Exchange (the “TSXV”) Corporate Finance Manual), was completed by way of a three-cornered amalgamation, pursuant to which 2283971 Alberta Ltd., a wholly owned subsidiary of the Company, amalgamated with Bitcoin Well to form a newly amalgamated company (“Amalco”), which now holds the assets of Old Bitcoin Well, as a wholly-owned subsidiary of the Company. Amalco shall operate under the name “Bitcoin Well Holdings Inc.”.

Each Warrant will entitle the holder thereof to purchase one common share (a “Warrant Share”) at an exercise price equal to $0.375 per Warrant Share for a period of 24 months from the closing of the Transaction. The Offering was led by Canaccord Genuity Corp.

Contemporaneous with the Transaction, the Company changed its name from “Red River Capital Corp” to “Bitcoin Well Inc.”.

The Company has received conditional approval for the Transaction from the TSXV and its common shares are expected to commence trading on the TSXV under the ticker symbol “BTCW” during the week of June 21, 2021.

Board of Directors and Officers

Opera to Add Nervos to its Built-in Browser Crypto Wallet

Modern Payment Solutions Rise in Use During COVID-19