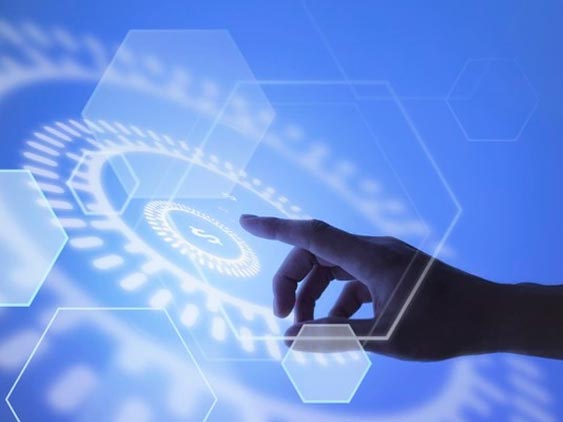 Hungary-based core banking provider Perfinal  says its new platform will be CBDC-enabled, allowing bankers in non-technical roles to design and build an EMI or neobank.

Through the “Financial Commander” interface, CFOs can visualize financial elements and create and test workflows while Perfinal’s Flux engine works in the background to execute their commands.

“This is an advanced fly-by-wire technology for banks,” says CEO Mate Brezovszki. “Financial Commander does exactly what he says: it puts the finance officers back in command while the financial players compete for the digital landscape.”

Brezovszki emphasizes that the new functionalities and features are only possible through Perfinal’s core technology.

“There is no financial commander without Full Financial Automation, and that is only possible with the Flux Engine, which we have developed from scratch over the past six months.

These technologies also uniquely position Perfinal to anticipate needs and applications for CBDCs. ”

According to the Central Bank Digital Currency (CBDC) Tracker, most central banks around the world are researching CBDC. Several pilot projects, including in China and France, are already in the works or have been announced.

Perfinal was launched in January 2021 and is currently focused on development; further announcements are expected in 2022.

ebankIT and the Horizn Platform Are Partnering to Support Digital Transformation

Worldnet Payments and ISVPay Partner To Deliver an End-to-End...

Payfare To Power Real-Time Payments For The Gig Economy...