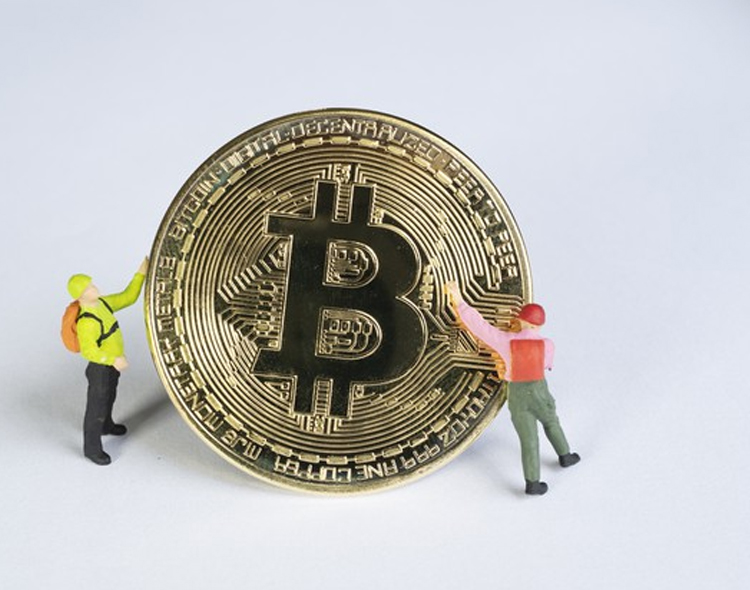 COVID-19 has greatly influenced the way money works and how consumers use banking facilities to borrow, invest, store and transfer money. The rise of AI Machine Learning, crypto and digital wallets has forced banking systems to approach federal agencies controlling financial systems in the US, asking for new reforms. And, the regulators have listened.

In a major step toward uniformly adopting regtech laws across states, The Conference of State Bank Supervisors (CSBS) has released the Money Transmission Modernization Act. The new act has been approved as part of the Networked Supervision initiative, which aims to create a more uniform state system that preserves local accountability.

The new act would be available for state adoption as part of states’ broader effort to modernize the state financial regulatory system. Also known as the Money Transmitter Model Law, The Uniform Money Transmission Modernization Act is a single set of nationwide standards and requirements that was approved in full by the CSBS Board of Directors in August 2021.

The new act would replace at least 50 sets of existing state-specific money transmitter laws and rules, superseding these with one set of nationwide standards. The new act would make it extremely easy for the financial services regulators to address complex challenges associated with the US financial systems across states.

Also known as the Money Transmitter Model Law, The Uniform Money Transmission Modernization Act is a single set of nationwide standards and requirements that was approved in full by the CSBS Board of Directors in August 2021.

The act would empower CSBS to uniformly deploy regtech policies among states despite every state having separate laws and policies for their financial services management.

Recently, three federal agencies announced new risk management guidelines for the banking organizations which would allow banks to streamline their relationships with third-party entities without compromising on risks.

79% of the US banks are regulated by state financial agencies. These agencies play a major part as a “Primary Regulator” in regulating the financial services market. Non-banking sectors such as mortgage lenders and service providers, consumer finance companies, and debt collection centers are also regulated by these state agencies. Money transmitters also fall within the jurisdiction of these state agencies.

At the time of introducing this regtech act for the US financial services companies, CSBS President and CEO John W. Ryan said, “This model law streamlines regulation for an evolving payments space where the number of companies operating nationwide has doubled since 2015. States that implement the model law will be better positioned to regulate new developments in a rapidly changing financial services market.”

The Money Transmission Modernization Act is the brainchild of CSBS, which is modeled based on continuous discussion and brainstorming between state regulators and industry players. These guidelines were first laid down in the CSBS Vision 2020 roadmap, which set up a fintech advisory board, called FIAP, to identify existing and future challenges associated with the US financial system. Clearly, the genesis of this law is attributed to digital payments, fintech development, and crypto’s popularity in recent times.

CSBS wrote in its recent blog: “To address industry comments and concerns, a joint working group of regulatory and industry experts was formed in 2020 to draft a new statutory language. The final model law was approved by the CSBS Board on Aug. 9, 2021.”

The Money Transmission Modernization Act will help banking organizations in establishing a common regulatory floor for money transmission. These include storage and transmission of fiat and virtual currency.

For financial services companies that offer digital wallets, prepaid cards, money orders, and cash or virtual currency transmissions, it would become mandatory to regulate processes as per The Money Transmission Modernization Act. All stakeholders are expected to benefit from this act in the coming months.

The Rise of Contactless Payments

Global eCommerce Transactions Jump in November Due to Earlier...