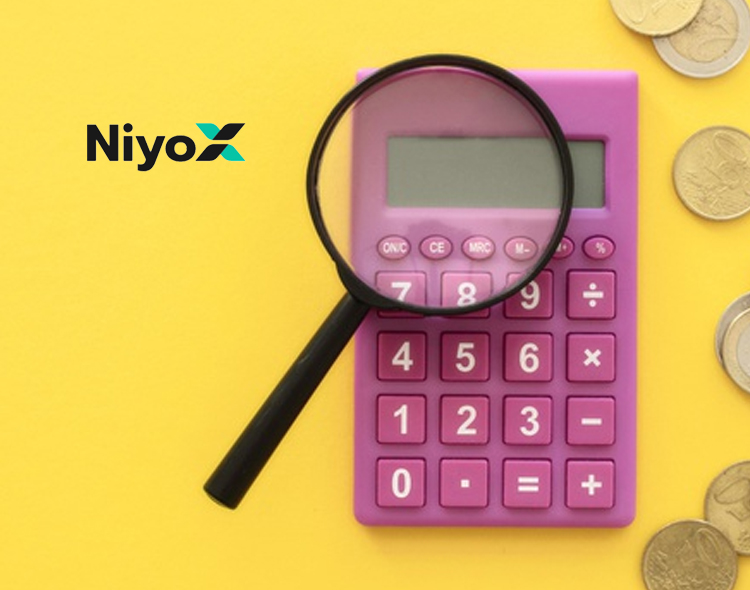 The ad communications, a part of Niyo’s first-ever advertising campaign targeting the newest demographic cohorts, was launched on Hotstar website and mobile app on 30th April, during the ongoing Indian Premier League (IPL). Niyo aims to reach out to its 45 Million consumers through the Ad campaign.

Through these TVC commercials, NiyoX aims to catch the pulse of the Millennials and GenZ, who believe in the instant culture of having everything as quickly as possible and who are agile, curious, aspirational and never settle for anything less. The #JustCantWait and #WantMore campaigns encourage these youngsters to experience banking unlike ever before.

The NiyoX banking app in partnership with Equitas Small Finance Bank helps fulfil those aspirations through its unique 007 banking that offers industry-best features such as – 0 balance savings account, 0 commission on mutual funds and upto 7% interest on savings – enabling the young customers to open the two-in-one savings and wealth accounts in only 100 seconds.

Niyo Chief Marketing Officer Vineet Sethi said, “We launched NiyoX, a full-suite banking app, to transform the way the Millennials and GenZ bank. With digital innovation at the heart of everything we do at Niyo, we decided to empower them further and boost their banking experience. We know this generation #JustCantWait to get their hands on things they desire and for experiences they want to live. They don’t just want everything in an instant, they also #WantMore out of everything! So we teamed up with our creative partners, Sideways Consulting, and launched these cool, quirky films to encapsulate the essence of NiyoX.”

The new ad campaign has been conceptualised by Sideways Consulting and executed by Picturewali, featuring popular OTT stars Ayush Mehra and Radhika Mehrotra.

Abhijit Avasthi, Founder, Sideways Consulting, said, “Niyo is setting the ground for neobanking in India. We believe NiyoX’s offerings are going to delight the youngsters and so all we need to do is to bring them alive in a charming manner. Hence, the creative idea was to pick moments from one such relatable, endearing couple’s life and link them to the product offerings. While Niyo is an efficient, tech-enabled finance offering, we don’t want to behave like a stodgy old-school bank. Instead, we want to build a cool and confident brand.”

Sharmista Nag, Director and founder, Picturewali said, “Shooting during the pandemic especially at a time when the cases were rising was risky. Hence, I asked myself, is it worth the risk? The interesting scripts and an agency with whom I always wanted to collaborate with tempted me. However, when you run a company, one can’t just think about oneself, one has to think about the whole team. Keeping safety our top priority, myself and my producer decided to take the challenge. We ensured that the entire cast and crew followed all safety measures. With a responsible team, a supportive agency and client it was a risk worth taking.“

Finastra And Salt Edge Collaborate To Provide A More...

Rise in Consumer Use of Credit Cards, Digital Payments,...