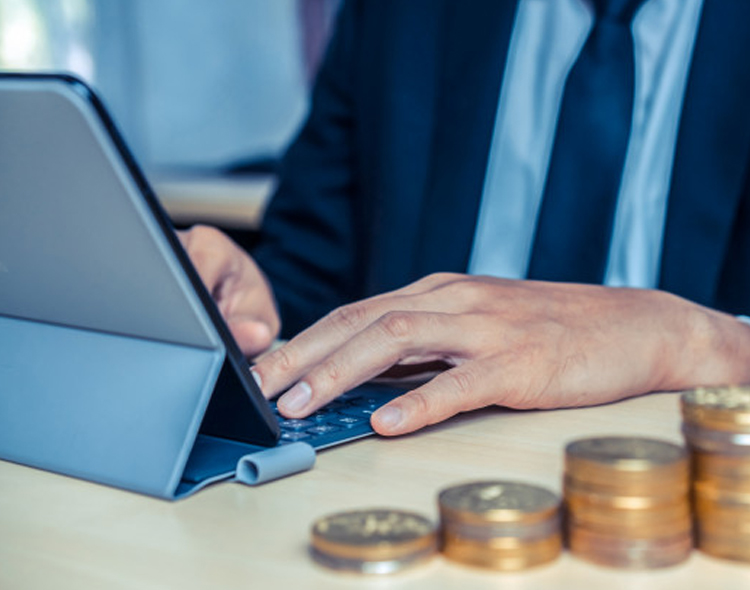 Clayton Legear, President and CEO of Merchants & Marine Bank, has been appointed to the Mississippi State Board of Banking Review by Governor Tate Reeves. The Board is responsible for ruling on applications for new bank charters, conversion charters and protested branches, as well as managing rules and regulations that ensure state-chartered banks have rights and privileges equal to those of national banks. Legear will fill one of two seats on the five-member Board that are reserved for active officers or directors of state-chartered banks. Each of the appointments to the State Board of Banking Review are made by the Governor and confirmed by the state Senate.

“Ensuring that our state-chartered banks remain well-positioned to compete in a rapidly changing environment and operate in ways that benefit their communities, the state, and our region as a whole is of critical importance to our shared long-term economic success.”

“I am humbled and honored to be entrusted with the important responsibility of supporting Mississippi’s state-chartered banks, as well as the state’s Department of Banking and Consumer Finance,” said Legear. “Ensuring that our state-chartered banks remain well-positioned to compete in a rapidly changing environment and operate in ways that benefit their communities, the state, and our region as a whole is of critical importance to our shared long-term economic success.”

A rising star in the financial services industry, Mr. Legear joined Merchants & Marine Bank in 2011, taking the reins of the bank in 2019 from longtime CEO Royce Cumbest. His tenure at the bank demonstrates a balanced approach to risk and growth in leading an expanding community bank. Under Legear’s leadership, MMB serves customers across all state markets, from big cities to small towns and rural areas. Legear is actively involved in many civic, charitable, and professional organizations throughout the Gulf Coast region.

“What an honor for our bank and for Clayton,” said Royce Cumbest, Chairman of Merchants & Marine Bank’s Board of Directors. “I’m extremely proud of his leadership in ensuring the continued strength and stability of our own organization, and I look forward to his leadership on a broader basis in serving the state of Mississippi.”

Legear’s appointment, which will be confirmed by the Mississippi State Senate during their next session, will be for a five-year term ending in 2026.

i-payout Is Experiencing Explosive Year-Over-Year Growth (38%) As It Marks Its 15th...