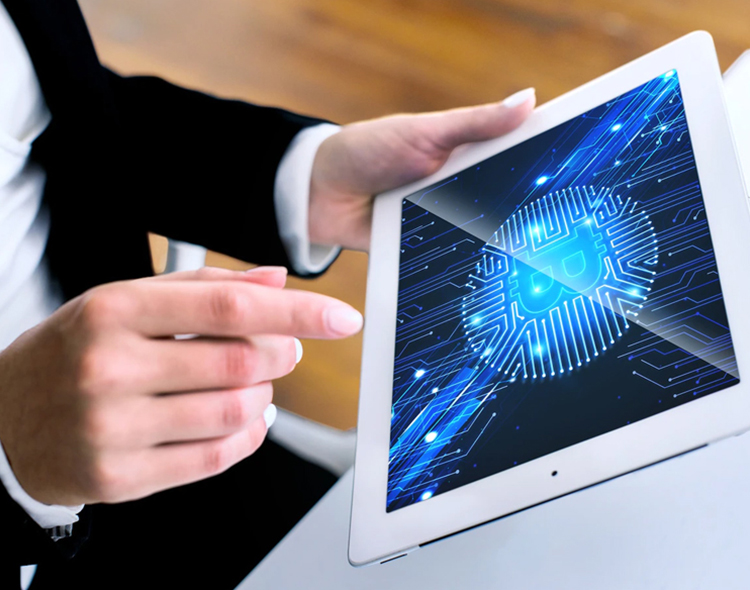 Casper Labs, the enterprise blockchain software leader, today released The State of Enterprise Blockchain Adoption, 2023 report. Based on a survey of 603 global business decision makers spread evenly across the US, UK, and China, the report reveals that despite challenging economic headwinds, businesses plan to adopt blockchain technology at increasing rates in 2023. It also unveils the most prominent adoption challenges, namely a blockchain knowledge gap that persists across business leaders and developers.

“2023 is going to be a pivotal year for blockchain technology,” said Mrinal Manohar, CEO and co-founder of Casper Labs. “In spite of volatile digital asset markets, some of the world’s biggest institutions are recognizing an unprecedented, long-term opportunity to transform their business with blockchain – and they’re actively implementing those visions today.”

The blockchain knowledge gap persists across both business leaders and developers.

“Business adoption is often the main driver of bringing new technologies into the mainstream, and blockchain is no different,” said Medha Parlikar, CTO and co-founder of Casper Labs. “Perhaps the most important takeaway from this report is enterprises, governments, and Wall Street are recognizing that blockchain is not here to tear down and replace their current tech stack, but to help them operate more efficiently within their existing infrastructure. This report backs up what we have seen firsthand: people are interested and willing to invest in blockchain — they just need the right knowledge and tools to make it happen.”

The release of this report comes a week before Casper Labs hosts the second annual Blockchain Hub in Davos, Switzerland, an event that brings together business leaders, academics and policymakers to discuss the state of the blockchain industry and its impact on the world around us.

360f Accelerates Digital Transformation for Insurers in the Middle East