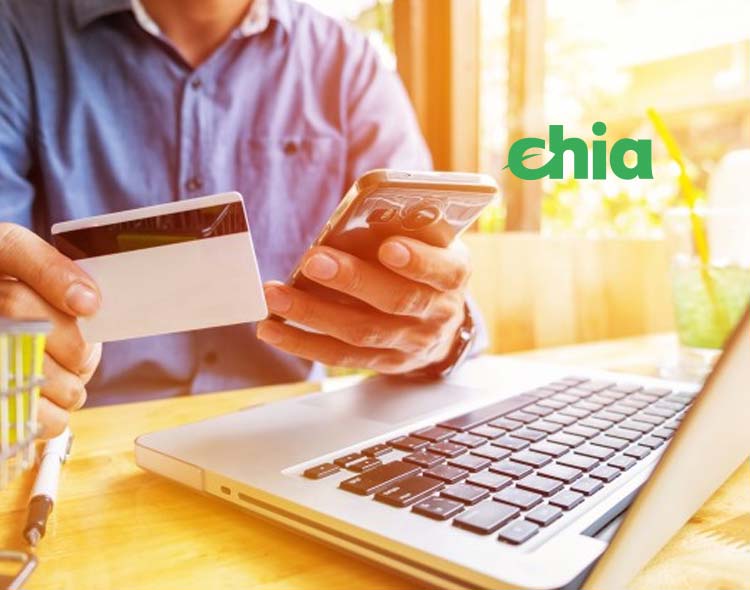 XCH is Chia Network’s native digital currency. Chia is created as a reward to chia “farmers” (the analogue to Bitcoin’s or Ethereum’s “miners”). The protocol uses an improved and simplified implementation of Bitcoin’s unspent transaction output (UTXO) model. These simplifications actually increase the flexibility and programmability of coins. Chia farming rewards 2 XCH per block for the first three years as the incentive mechanism that supports its new Nakamoto consensus. “The first chia transaction is an exciting milestone which furthers our long term mission to provide environmentally sustainable financial freedom. I am incredibly proud of our team and our reinvention of Bitcoin’s approach to the ‘everything is a coin’ model. We will continue to enhance the features of Chia and Chialisp in the areas of coloured coins, digital identity wallets, and NFT (non fungible token) support. This is just the beginning of our journey to become the core of a new financial architecture,” shared Bram Cohen.

Chialisp is Chia Network’s smart coin language based on the functional language Lisp. Everything on the chia blockchain is a coin. Smart coins deliver smart contract and smart transaction capabilities in one package. Chilalisp has been designed for security and simplicity, while allowing for powerful and broad functionality. Applications running on Chia Network’s blockchain are intended to have functionality appropriate for banking, payments, asset issuance, global exchange, and other financial applications. Key feature sets of Chialisp include:

Chia Network’s blockchain will enable users to build and customize sophisticated custody and clearing arrangements. Chialisp will allow chia controls to match and exceed internal accounting controls and to safeguard funds from accidental loss, theft, or hacking with various risk tolerance levels in an easy to audit manner.

In comparison with other blockchains, Chia greatly reduces energy consumption and environmental contamination while improving upon Nakamoto consensus. Chia’s blockchain replaces “Proof of Work”, which is the consensus protocol used by Bitcoin and Ethereum, with the first of its kind “Proof of Space and Time” consensus protocol that eliminates the unfairness, energy inefficiency, and centralization of Proof of Work. Instead of using power hungry specialized computing resources, Chia relies on storage space coupled with the added variable of time (via a “verifiable delay function”, or “VDF”) to ensure the integrity and security of the blockchain. A chia farmer will expend some CPU cycles to create “plots” on hard drives, but will then utilize the energy-efficient resource of drive space over the following years to participate in the consensus mechanism that verifies new blocks on the Chia blockchain.

The goal of farming (verifying and ensuring the integrity of transactions on the Chia blockchain) is to utilize unused disk space to help validate financial transactions. Farming in the Chia network is a very lightweight process that leaves your computer free to do other things. To learn more about Chia’s blockchain, chia farming and the chia farming reward schedule, please watch the Company’s March 19th mainnet launch video and read Chia’s Business Whitepaper. For tips on how to plot and farm, please visit chiadecentral.com and review Chia plotting basics posted by Gene Hoffman, President of Chia Network. To get started, visit Chia Network GitHub to install the Company’s blockchain software. Chia offers broad OS support as well as a GUI for simple and easy wallet/farm management. The Company is committed to providing resources to enable simple and straightforward plotting and farming.