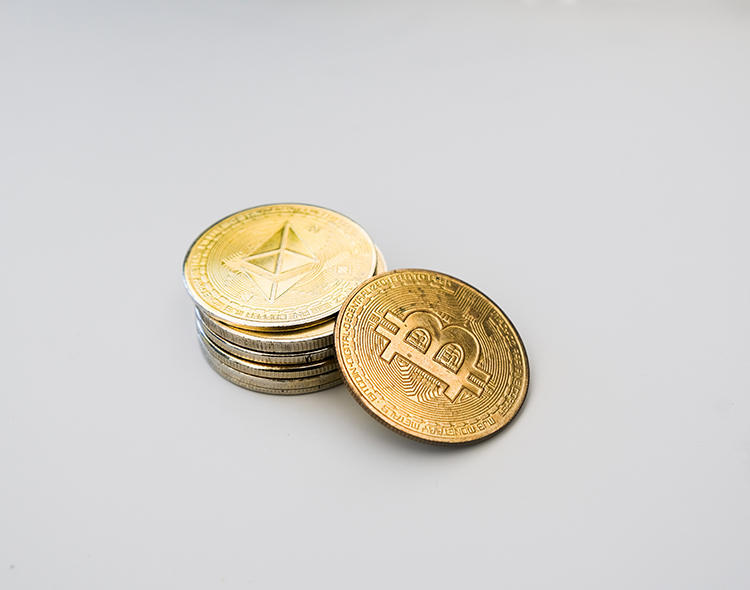 Web3 is in its infancy – a baby, decentralized, utopian internet being formed and marketed as we speak. There’s been a concerted push to link this new platform to cryptocurrency for some time now, making it seem like Web3 can’t win unless you roll the dice at risky crypto markets.

Andreessen Horowitz’s Chris Dixon, who topped this year’s Midas List, thinks the next three years will be “the golden period” of crypto and believes that we are currently entering “the golden era of Web3.” Independently, both things are exciting and hugely important to the future of all things digital, but one can’t help but wonder why they’re stuck in a codependent relationship. It’s an association that may be unnecessary and hobbles Web3’s potential.

According to Pew Research Center, 8 out of 10 Americans have heard about crypto, but only about 16% have used the decentralized digital currency. It’s a significant gap, which is just one of the challenges in this relationship. Here are three more reasons why Web3 should break up with crypto.

Web3 as a platform is a natural evolution in our world today, but the price of entry doesn’t require a new currency. With names like Bitcoin and Ethereum competing with a host of newer models – some say up to 20,000 of them – who’s to say which of these will be dominant (or even exist) years from now? That volatility is an enormous barrier to the adoption of crypto and, by association, creates a barrier to embracing the future possibilities of Web3.

A poll conducted by Axios and market research software company Momentive found that more people fear Web3 than are excited about it. According to the survey, only 7% of respondents felt excited about the future, while nearly a third feared it. Building Web3 on the back of crypto won’t allay those fears or encourage participation.

Crypto steals attention from the other two C’s: content and community.

Although we’ve been creating metaverse experiences for years, selling the idea of actual metaverses using Web3 is no slam dunk. But that’s not stopping folks from trying to commercialize metaverses and the myriad of NFT formats needed to participate in them. Crypto is a big part of that push.

The problem with that push is that we get a platform informed more by capitalism than by the content and community – two key things that made Web 1.0 and 2.0 successful. Some enthusiasts believe the decentralized currency will take power back from tech titans like Mark Zuckerberg, giving users more control. But crypto is riddled with risk, and both Web3 and its metaverses continue to bring it more credibility than vice versa. And, let’s be honest here: venture capitalists and other investors are responsible for much of the hype with an eye toward their own profits.

While crypto has a growing fanbase, it’s hardly universal or accurately reflects our diverse world. Current users are primarily young, white, and male, with women vastly underrepresented, as are other demographic groups. Almost half the users of Bitcoin, the most popular of the currencies, are Millennials, Google Analytics found. Minorities participate in the crypto party: 24% identify as Hispanic, Morning Consult found, outpacing their share of the overall population. But just 8% are Black, and 6% are Asian or other.

Together, crypto and Web3 promise a utopia but the hand-waving hype from Silicon Valley is creating an exclusionary relationship. If you don’t get into crypto, then you’ll miss out on Web3 and all the metaverses that exist within it.

Let’s not scare people into thinking they’re going to miss out on something big and let’s not make crypto the price of entry for this growing Web3 platform. The more we tie these two things together, the less chance we have of getting people more involved and excited about entering a new platform and making content, community, and commerce part of their future lives because FOMO is not an acquisition strategy.