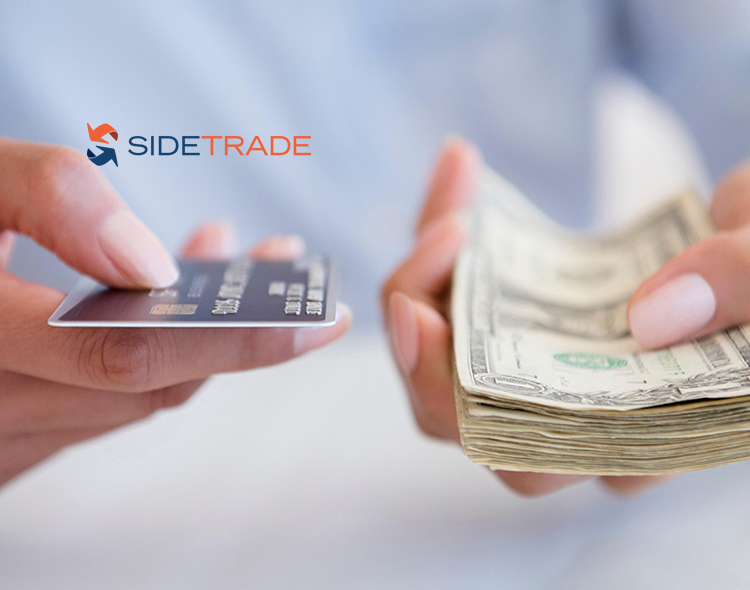 Sidetrade, an AI-powered Order-to-Cash platform dedicated to accelerating revenue and cash flow, has revealed that the proportion of invoices left unpaid by UK retail companies in October 2021 hit an all-time high since records began, and surpassed levels experienced during the peak of the Covid-19 crisis, according to the [__Sidetrade Unpaid Invoice Tracker__]

The tracker, publicly launched by Sidetrade in January 2020, analyzes 162 million invoices across 8.6 million companies worldwide and across all sectors.

According to analysis between 1-30 October 2021, the average percentage of unpaid invoices by UK retail companies stood at 23%, compared to 12.5% for the same period last year, and 20.2% in May 2020 during the height of the Covid-19 pandemic. This is the highest-recorded figure by Sidetrade’s Unpaid Invoice Tracker which began publicly publishing this data in January 2020.

Across the start of January and end of August this year, the monthly average of late payments by UK retail sector companies was 9.7%, with August ending the month at an average of 10.2%. This jumped to 17.4% in September – the largest month to month increase since records began.

Overall, UK company late payments across all sectors also rose again in October to 24.3%, up from 22.3% in September when figures hit a six-month high since March 2021 (22.4%). Prior to September, the proportion of late payments by UK companies had been gradually improving each month since March.

Today’s figures are released as UK businesses continue to be impacted by rising price pressures from the ongoing supply chain shortage and worker shortages.

Rob Harvey, Chief Product Officer of Sidetrade commented: “The rising trend of unpaid invoices that we’re continuing to see in our data overall is likely attributed to a number of factors.

“For the retail sector in particular, the ongoing global supply chain issues and worker shortages are presenting increasing challenges for companies, as the cost of running their business increases, competition intensifies, and future balance sheet strains become harder to forecast. These factors may be having a knock-on effect on company cashflow which in turn is resulting in delayed payments.”