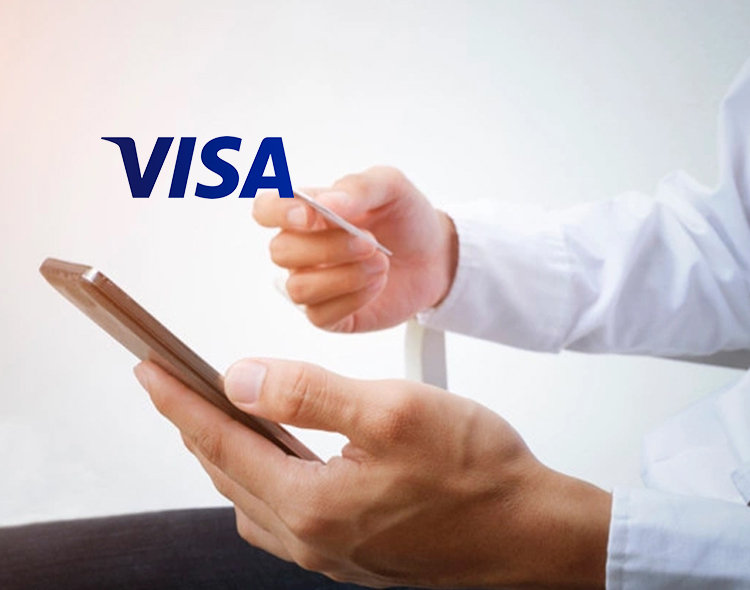 “Kelly and Julie are proven leaders, and I am thrilled to see them both continue to broaden their impact at Visa”

In her newly created position, Tullier will assume leadership of Visa’s People organization in addition to her current responsibilities as Corporate Secretary and head of Global Communications and Global Corporate Services. Rottenberg will oversee Visa’s global Legal and Compliance function, expanding upon her promotion earlier this year.

“Kelly and Julie are proven leaders, and I am thrilled to see them both continue to broaden their impact at Visa,” said Al Kelly, Chairman and Chief Executive Officer, Visa. “Kelly is a trusted advisor to the Board and me, and she has transformed every function she touches into a best-in-class team. With this new role she will have the opportunity to bring her strong business acumen, along with her passion for our people and nurturing talent, to the entire organization. A significant sign of a strong leader is one who has succession paths for their team. I could not be more excited to see Kelly passing the legal and compliance baton to Julie. Julie’s deep industry expertise makes her the ideal choice to help us navigate the complex legal and compliance landscape as our business continues to evolve.”

Tullier will assume responsibility from Jennifer Grant, Visa’s Chief Human Resources Officer since 2018, who has announced her intention to step down at the end of the year. In her new role, Tullier will take on responsibility for the Human Resources team which includes global talent acquisition and talent management, total rewards, training and development, people operations and employee relations.

“I would like to thank Jennifer Grant for her leadership and contributions to Visa and wish her the best in her new endeavors,“ continued Kelly. “Throughout her tenure, Jennifer has been a valuable leader and partner to me and the Executive Committee.”

Rottenberg joined Visa in February 2008. During her tenure at Visa, she has served on the litigation team and as Deputy General Counsel and Chief Counsel for North America. Previously, she was a partner at Arnold & Porter, LLP, and served as a law clerk to the Honorable Robert Beezer, U.S. Court of Appeals, Ninth Circuit, and the Honorable Samuel Wilson, U.S. District Court, Western District of Virginia.