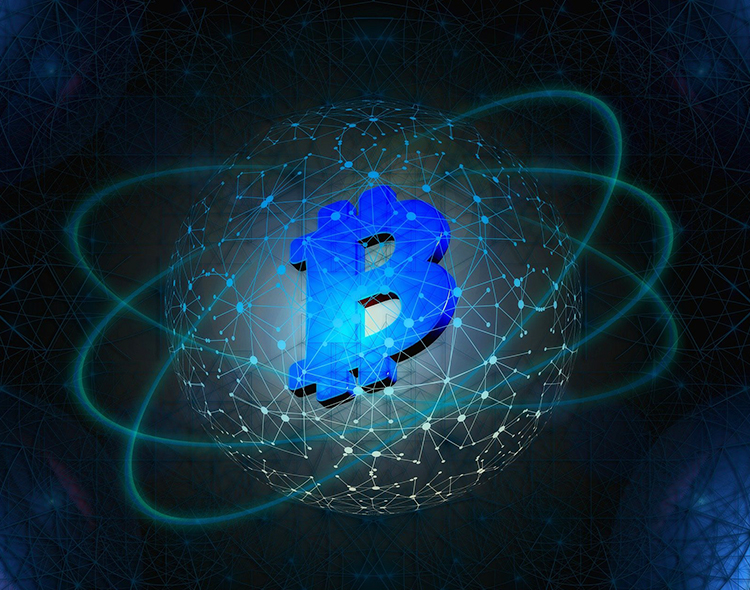 MetaBlaze, a blockchain company in the Web3 space with nearly $3 million raised to date and still going strong for its final crypto presale round, is giving investors one last chance at acquiring some tokens before they list on major exchanges

Web3 company MetaBlaze just opened the final phase of its presale for the MetaBlaze token (MBLZ). This is the last chance for investors to pick up MBLZ tokens in the presale market before they list on the decentralized exchange PancakeSwap, followed by an array of cryptocurrency exchanges.

MetaBlaze has already raised over $2.6 million from the previous MBLZ presale rounds. Current estimates suggest over 1,700 MBLZ holders are in the growing MetaBlaze ecosystem.

The MBLZ tokens in MetaBlaze’s presale are available as BEP-20 tokens on the Binance Smart Chain. Although MBLZ is currently a BEP-20 token, MetaBlaze will launch an Ethereum-compatible version of MBLZ later in 2022.

MetaBlaze is developing a diverse Web3 ecosystem focused on long-term sustainability and scalability, and is designed with the cyclicity of crypto in mind. MetaBlaze created the MBLZ tokens to offer holders high in-game utility and long-term value. Not only will MBLZ be used in MetaBlaze’s upcoming player-versus-player game, it has a built-in deflationary burning mechanism. At launch, MetaBlaze promises to burn 18 percent of MBLZ’s supply post-launch, and it will continue burning up to 48 percent of MBLZ tokens that enter circulation.

MBLZ tokens will play a central role in MetaBlaze’s signature 3D fantasy title, which is set to launch in 2024. Players can earn MBLZ tokens for completing tasks, owning and renting virtual land, and competing in tournaments using in-game NFTs. Players will also use MBLZ tokens to make in-game purchases.

MetaBlaze recently unveiled its BLAZEdApp, which allows gamers to use or rent NFTs in a 50-level strategy-style game. BLAZEdApp users have the opportunity to stake their MBLZ tokens to earn rewards, including bonus MBLZ tokens, rare NFTs or BUSD.

For total transparency, MetaBlaze’s core team is doxxed and has easily accessible LinkedIn profiles. The MetaBlaze team completed an audit of its smart contract with the leading blockchain security company CertiK, and the MetaBlaze core team is KYC (Know-Your-Customer) with CertiK.

After completing the MBLZ presale, MetaBlaze will launch an immediate MBLZ listing on both CoinMarketCap and CoinGecko. MetaBlaze plans to continuously release high-utility fantasy-themed NFT collections and build a bridge between BSC and Ethereum. Once the smart contract for the ERC-20 MBLZ is complete, MetaBlaze will release its Ethereum-based MBLZ tokens on Uniswap.

To ensure MBLZ holders enjoy maximum value, MetaBlaze will invest heavily in game development, marketing, and advertising. Major publications like MarketWatch have already featured stories on MetaBlaze, and the team has plans to further increase its visibility with its presale funding.

Arcus Expands Cash-to-Digital Solution Network to include 65,000 Points of Sale