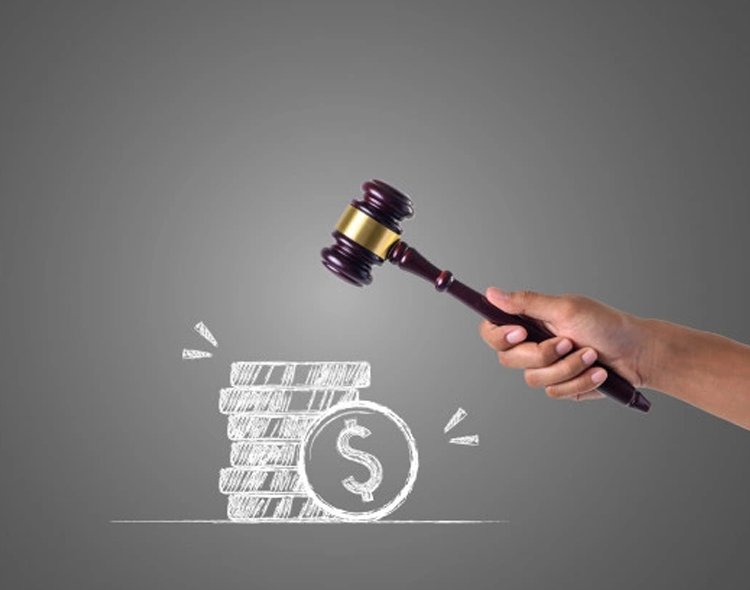 Today, Ankr, a leader in the digital asset space as a software platform and decentralized infrastructure provider, introduced Ankr V2, a decentralized web service (DWS) portal for Web3 development that empowers builders to create multi-chain systems, products, and services. Ankr also announced that it will distribute more than $10 million in grants distributed over two years to bolster the growth of a distributed supercomputer and reward the creation of tutorials and education around Web3 development.

“Ankr is focused on improving the principles of autonomy and decentralization that are foundational to the success of blockchain technology. We believe the crypto economy needs a decentralized and trustless network where individual operators are incentivized to support blockchain networks and build better products”, said Josh Neuroth, Head of Product at Ankr.

Since 2018, Ankr has operated as a traditional service provider, deploying full nodes and validator nodes on behalf of users and networks, and offering hosting, public RPCs, APIs and staking solutions. Serving more than 50 blockchains and L2 solutions, Ankr has launched more than 25,000 node end-points to 75,000 developers, and processed more than $1 billion in crypto transactions monthly. Ankr’s staking node infrastructure has over $500 million in total locked value, with over 200 node operators contributing to decentralization.

Ankr V2 will serve the same functions as a cloud computing platform but built for and in line with Web3 principles, incentivizing the creation of a distributed global network of node providers to create a performant global supercomputer. It is also providing a simple way for service providers to access nodes, storage, databases and a broad set of application services for blockchain applications. Powered by the ANKR token, the new open marketplace will enable node providers to efficiently monetize their infrastructure and scale their operations to meet the fast-growing demand for Web3 services.

The protocol has been in the testing phase as a proof-of-concept with Fantom and Polygon where it accomplished more than 20 billion RPC calls per week and is on track to fulfill 80 billion calls monthly. Now the company will support all leading blockchains like Ethereum, Solana, Polkadot, Binance Smart Chain and more. This network of nodes also facilitates Ankr’s Public RPC (Remote Procedure Call) that enables developers to build highly-functional DApps like MetaMask or DeFi protocols that require multi-chain data and interactions. Already projects like Spirit Swap, Zapper Fi, Andrew Cronje NFTs marketplace Artion on Fantom, have been benefiting from Ankr’s infrastructure.

Ankr has also launched today a grant program valued 100 million ANKR tokens worth approximately $10 million at the time of writing, to bolster the growth of its distributed global supercomputer and reward the creation of tutorials and education around Web3 development. Distributed over two years, the grants will provide multiple tiers that appeal to a wide range of Web3 users including independent node operators who want to run nodes on Ankr,  smart contract developers, creators of tutorials and educational materials as well as supporting small projects to get access to Ankr’s advanced protocol features. Ankr has also recently partnered with the Sacramento Kings, an official NBA team to produce educational content, host events and create innovative projects that showcase ways to support the growth of the blockchain industry.

The community will soon have complete democratic control over Ankr V2 courtesy of ANKR DAO (Decentralized Autonomous Organization) that will create an open governance model for all future updates, including the distribution of grants and developments of the Ankr protocol.

“We believe that the crypto economy will be served best by self-funded communities and DAOs, not service providers going down the same centralized path of the past. This is a big step for Ankr in becoming a community-first service that the growing Web 3.0 movement will rely on”, said Chandler Song, CEO and co-founder of Ankr.