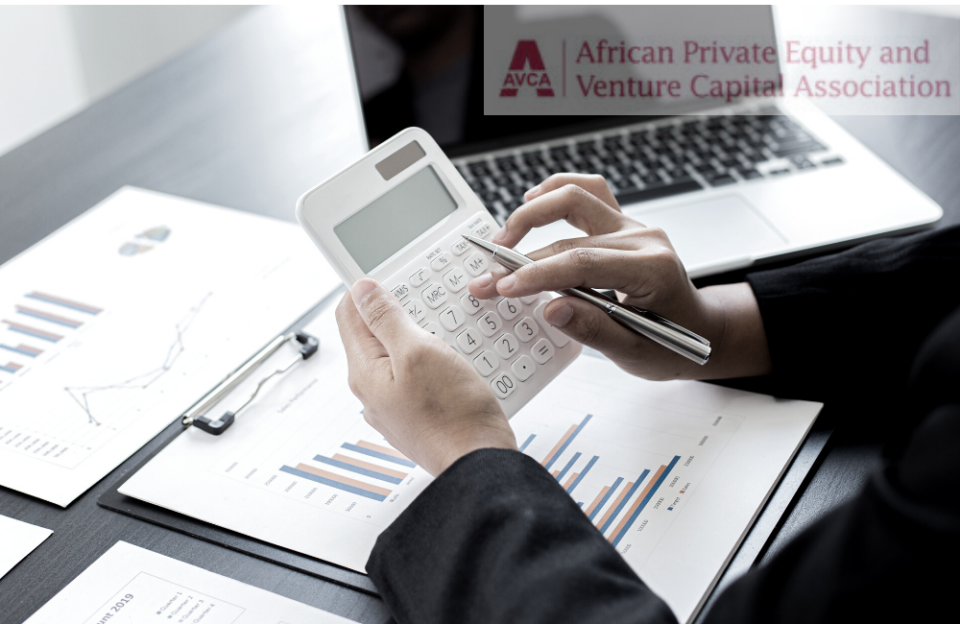 Despite widespread decline felt by most economies across the globe, private equity fundraising in Africa has already managed to reach USD $1.3 Billion for the first half of 2021, when including final and interim closes. Mirroring the gradual stabilization of Africa’s macroeconomic environment is the African private equity (PE) industry, which continues to prove itself and is once again on a growth trajectory.

This is according to the 2021 H1 African Private Equity Data Tracker released by the African Private Equity and Venture Capital Association (AVCA). The report on Private Investment in Africa revealed that North Africa and West Africa jointly attracted the largest share of PE deals by volume, at 23% each. Multi-region deals attracted 50% of deal value for the first half of the year.

The data tracker provides a provisional look at half-year PE activity in Africa, which AVCA CEO, Abi Mustapha-Maduakor, believes is particularly salient in these times of economic uncertainty and focused recovery. “Private capital remains fundamental towards sustained economic recovery in Africa. Although the first half results still show the lingering effects of the pandemic, we are pleased to see such levels of deal activity which is testament to investors’ resolve and commitment to supporting growth and scaling of businesses in Africa.”

Even though growth forecasts remained muted at the beginning of 2021, this was due to several African countries understandably grappling with persistent outbreaks of COVID-19, along with the cascading healthcare crisis and resulting socio-economic restrictions.

AVCA Head of Research, Nadia Kouassi Coulibaly, says Africa’s economic recovery is exceeding expectations. “Although the IMF predicted sub-Saharan African growth would be moderate to average at around three percent in 2021, the current numbers prove the resilience of African economies, which has been demonstrated during the pandemic.”

The first half of 2021 saw 120 reported deals to the value of US$2.1bn concluded on the continent. Financials, Consumer Discretionary, Industrials, and Information Technology rose to the top, attracting the greatest investment and accounting for more than half (72%) of the total deal volume in the first half of 2021.

According to Nadia Kouassi Coulibaly, investment activity has also regained momentum. As an example, she points to a large deal within the Industrials sector which saw US$250mn invested into drone delivery startup, Zipline, by a consortium of investors including Emerging Capital Partners.

AVCA CEO, Abi Mustapha-Maduakor, believes this growth and the almost unexpected flourishing of PE activity solidifies the need for AVCA, as the authoritative voice for private investment in Africa, to provide accurate industry activity data.

“We will continue to provide the vital data to support investors’ decision making as they drive more capital into Africa. The findings in this report tell a positive story about private investment in Africa, and we are proud to play an important role in supporting businesses driving Africa’s long-term economic growth,” she concludes.

Fintech Staff Writer is a trained content marketing professional with multiple years of experience in journalism and financial technology blogging. A Fintech Staff writer covers latest trends and updates on Digital payments, blockchain and crypto markets, AI ML, and Fintech governance. To set up a call with our Fintech Staff writer, please write to us at sghosh@martechseries.com