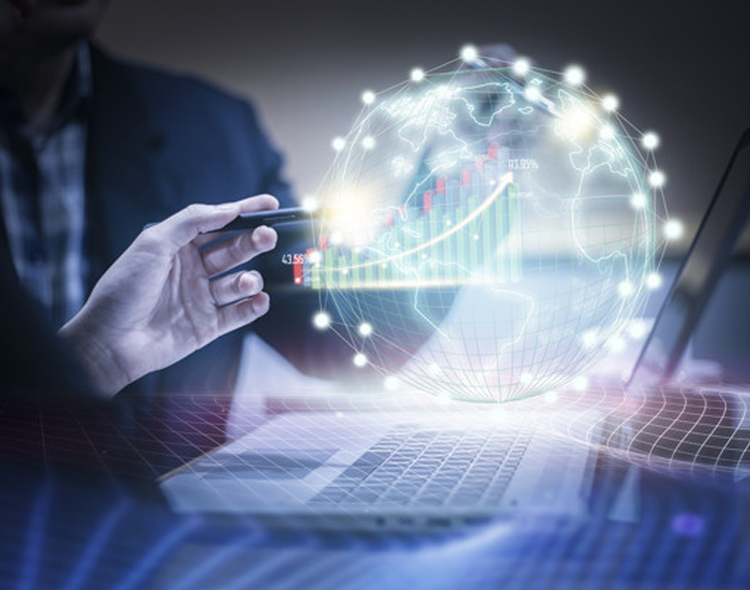 – eBay would sell 80.01% interest in its Korean Businesses including G-Market, IAC and G-9 to Emart and retain a 19.99% interest

– Transaction is expected to close by year-end or early next year, subject to regulatory approvals

– eBay to retain its stake of approximately 4% of Kakao Bank

eBay Inc. and Emart announced they reached an agreement for the purchase by Emart of eBay’s businesses in Korea. Execution of the fully negotiated and finalized purchase agreement is contingent upon the Bank of Korea’s acceptance of the filings related to foreign exchange transactions. The form of the purchase agreement, agreed upon by the parties, is subject to change only by mutual agreement between eBay and Emart. Pursuant to the transaction, eBay will sell an 80.01% stake in its Korean businesses for 3.44 trillion KRW (or approximately $3.0 billion USD1) of gross cash proceeds.

“After a thorough strategic review and competitive sale process, we are excited to come to an agreement with Emart,” said Jamie Iannone, Chief Executive Officer, eBay. “This deal brings together two strong ecommerce and retail companies that can unlock tremendous potential in Korea and provide more choice for customers. We believe this move further optimizes our portfolio and creates value for eBay shareholders.”

Together, eBay Korea and Emart can build a 360-degree ecosystem which will allow full touch points with customers in categories ranging from grocery to general merchandise. Over the next four years, Emart plans to invest more than 1 trillion KRW in fulfillment centers. Offline stores will also be utilized to serve as fulfillment centers, reinforcing Shinsegae Group’s supply chain management system. This will enhance Emart’s same-day delivery capabilities and improve fulfillment centers’ capacity utilization. For years the team has been working on pre-emptive, strategic redeployment of its physical property to digital assets, in preparation for a rapidly evolving retail environment heightened by technology innovations.

During fiscal year 2020, eBay’s off-platform businesses in Korea contributed over $14 billion USD in GMV, and approximately $1.4 billion USD in revenue, with operating margins in the mid to high single digit range. eBay plans to report these businesses as discontinued operations going forward and will publish restated historical financials prior to the next earnings release.

The transaction is expected to close by the end of the year or early next year, subject to regulatory approvals.