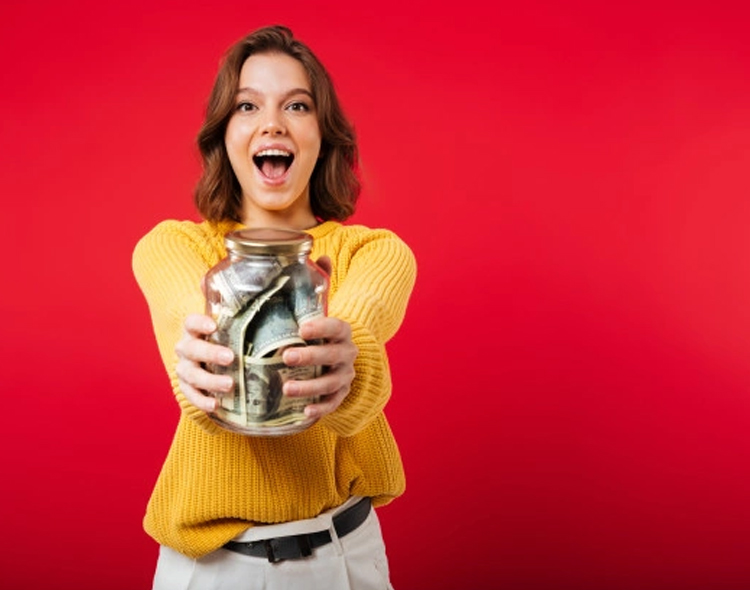 Cryptoization risks are getting bigger and bolder with each passing day. The IMF has released its latest edition of “The Global Financial Stability Report,” which points to the evolving market of cryptocurrencies and how it influences global economic stability. Amid the volatile financial conditions, notably arising from the geopolitical tensions in Asia and Eastern Europe, cyber threats, and above all, crypto-based money laundering, the IMF report provides a meaningful overview of the global economy and the future of cryptocurrencies.

Is the IMF Right About Cryptoization Risks?

The IMF report is both right and wrong on cryptocurrencies. Bitcoin and crypto are indeed shaking up the current world order, but doing so for the better, affirms the CEO of one of the world’s largest independent financial advisory, asset management and fintech organizations.

The analysis from Nigel Green of deVere Group comes as the International Monetary Fund publishes the Global Financial Stability Report, which assessed Bitcoin and other cryptocurrencies disrupting the global monetary system.

The IMF says that “strengthening macroeconomic policies is necessary” to fend off “cryptoization risks.”

“The times ahead are destined to be radically different from what we have all experienced in our lifetimes so far.

“One way in which we will see this each day is with currencies, which are mediums of exchange and store holders of value.

“Increasingly, there will be a mixed system. Some will be currencies from governments, including digital and non-digital, and some will be digital and decentralized, such as Bitcoin.

He continues: “The U.S. dollar has reigned supreme for around 75 years. But there’s no doubt that the world is shifting away from a dollar-dominated system.

“This is because astronomic levels of debt, and the enormous, ongoing amount of money printing to monetize these debts, have caused the considerable drop in the long-term value of the global reserve currency.

“Investors – including individuals and governments – are therefore looking for alternative currencies, such as cryptocurrencies.

“Moving forward, these will increasingly compete with traditional, fiat ones and this will help trigger the decreasing dominance of currently leading international currencies.”

However, the deVere CEO says that the IMF should embrace Bitcoin, which will “inevitably play a critical future role” in the global monetary system.

“Bitcoin can also be a force for social good as it can offer a way out of both financial and political repression,” he notes. “It’s estimated that more than one billion people live in countries that are suffering from out-of-control inflation, where the money they earn depreciates fast against the goods and services they need to buy.

“But Bitcoin can offer a ‘get-out’ for those whose national currency is plummeting in value in this way.”

Bitcoin can also serve those who face political suppression. There are countless examples around the world where those who are dissenting against ruling authoritarian regimes have their accounts shuttered and/or funds stolen. This means they are then trapped, possibly forever.

“This is where Bitcoin can play a hugely beneficial role as they can receive and send it safely, securely, without censorship.”

The deVere CEO goes on to add: “As a global, decentralized system, it affords anybody, anywhere, regardless of their political beliefs, nationality, ethnicity, religion, gender, or sexuality, the same level playing field. It can’t discriminate.

“This is helping not only the politically repressed but the 1.7 billion global ‘unbanked’ population.  That’s almost two billion people worldwide who cannot access financial services because their data is not held on ‘traditional’ sources, largely due to legacy biases.”

Nigel Green concludes: “Bitcoin has the potential to provide enhanced financial and political freedom.  It has the power to create a better tomorrow.

“Why the IMF, an organization whose remit is to ‘achieve sustainable growth and prosperity’ is scared of a future-focused solution, is baffling.

“Clearly, past methods, in poorer countries haven’t been as successful as they should have been. As such, we need to look forward, not back.”

Panini Is Back in the Largest Latin American Financial Technology Expo, Febraban Tech

Bakkt Expands Reach of the Digital Wallet Experience to...