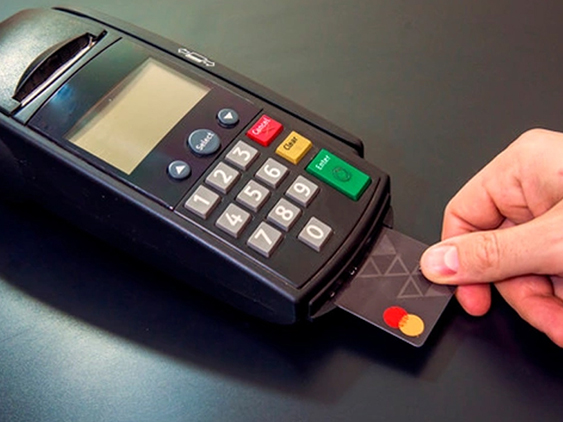 According to Kaleido’s new report, Buy Now Pay Later & ePOS Finance Strategies & Forecasts, BNPL has witnessed significant growth in recent years, with transaction value having grown by 292% between 2018 and 2020. Klarna, for example, reached $53 billion in sales in 2020, rising by 46% year-on-year, while Afterpay doubled its 2019 sales to reach $11.1 billion in 2020.

ePOS Finance, which is composed of BNPL (Buy Now Pay Later) and ePOS Credit, is set to exceed $760 billion eCommerce transaction value in 2025, according to fintech and payments research specialists Kaleido Intelligence. BNPL alone will see $258 billion in eCommerce spending during 2025, registering a 27% CAGR between 2020 and 2025. This growth is set to outpace the overall eCommerce market by a substantial margin, which will see a 10% CAGR between 2020 and 2025.

Meanwhile, the ePOS Credit market, which encompasses services such as PayPal Credit and low-or zero-interest instalment plans linked to existing rolling credit lines, is set to reach $500 billion in 2025.

Kaleido anticipates that significant traction will continue, particularly in North America, Europe and East Asia & Pacific, with these regions accounting for $215 billion in BNPL transaction value by 2025.

The research found that while the US is set to lead the BNPL market until 2025 at least, high growth in Asian markets such as China and India will see Western dominance eroded by BNPL players in these countries.

Incumbents Move to Heat up Competition

Banks and card networks have not stood still in the face of fintech innovation. The research found that a multitude of players, such as Visa, Mastercard, American Express and Citi have all developed their own or invested in ePOS Finance solutions. Kaleido saw particular innovation in Visa’s and Mastercard’s API model which enables pre- during- or post-sale financing options for purchases.

Steffen Sorrell, Chief of Research at Kaleido, commented: “Almost overnight, the industry has developed into an intensely competitive battle for millennial and Gen Z dollars. Strategically, the market is quite divided: BNPL upstarts are aiming to capture market- and mindshare as rapidly as possible, with lower basket sizes and a lower emphasis on risk management. Incumbents have trillions of data points to back up their risk models, but are aiming at higher value transactions while formulating an approach to tap into everyday eCommerce payments.”

Kaleido found that while simple onboarding has helped rapidly grow the BNPL user base – some 30% of Americans have a BNPL account – this growth has not been without pitfalls. A lack of in-depth credit checking and opaque limits on spending allowances has led to a much higher default rate when compared to traditional credit cards.

The research found that increased regulatory oversight will inevitably lead to protectionary rules regarding transparency and risk statements, in addition to the potential for stricter rules governing the risk assessment process that BNPL customers undergo.