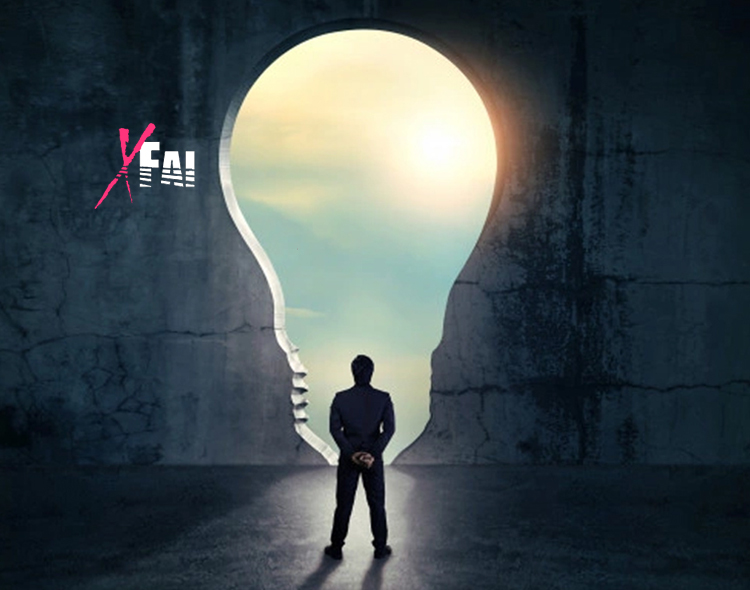 Decentralized finance (Defi) has seen extreme demand and innovative use-cases during the last 12 months. Defi oracles, decentralized exchange (Dex) platforms and automated money makers (AMM) have swelled in value, as statistics show over $43 billion is locked into Defi protocols today. Meanwhile, a new project has recently stepped out of the gate called XFai, a Dex liquidity oracle that aims to capture untapped liquidity from small to medium cap tokens. On April 8, 2021, XFai plans to host a Liquidity Generation Event (LGE), and this week it was announced that Bitcoin.com’s founder and angel investor Roger Ver has invested in XFai.

Defi concepts and decentralized exchanges are all the rage these days, and a great number of Dex platforms have outperformed their centralized exchange (Cex) counterparts. Today, data shows the total value locked (TVL) into Defi is over $43 billion, and Dex protocols like Uniswap, SushiSwap, and Curve.fi are seeing significant trade volume. Statistics show that $1.7 billion was swapped on Dex platforms in the last 24 hours, and $12 billion traded during the last seven days.

Now there’s a new Defi project on the horizon called XFai that’s planning to launch in the near future. The protocol leverages its unique Dex Liquidity Oracle (DLO) for small to medium cap tokens. XFai”s goal is to develop tools by graphing the Defi space and release game-changing decentralized products.

The project has published a comprehensive white paper that provides XFai’s documentation and insight into the protocol design. The team is launching a native coin called the XFIT token and the project’s Dex Liquidity Oracle, or DLO for short, aims to be a game-changer. The DLO tech can help low-capitalized tokens gather attention and significantly increase token liquidity.

“XFai’s cutting-edge technologies such as the Potentializer and the DLO (Dex Liquidity Oracle) allows small and mid-cap token holders to join a large liquidity pool that charts centralized exchanges, and provides the same – if not more optimized – liquidity depth in decentralized exchanges,” the XFai developers explained to Bitcoin.com’s newsdesk.

Furthermore, the team detailed that XFai has enabled an anti-slippage tool to ensure that traders can freely complete transactions without being trapped, while removing the need for automated market makers (AMM). XFai’s DLO description explains: To encourage more users to participate in liquidity provision, XFai has developed a one-step liquidity addition method, dramatically reducing the hassle and the gas fees involved with liquidity farming. In return, liquidity providers can earn protected APY.

Roger Ver Backs XFai for the future of Defi infrastructure

The vast number of Defi projects in the space today focus solely on the top tier of the tokens by market cap, and centralized exchanges operate in the same manner. XFai’s team hopes to open more doors for tokens with small to medium caps and offer them a “seat at the Defi table.” The project has already attracted a number of investors including venture funds, and more recently Bitcoin.com’s founder and angel investor Roger Ver has decided to back the XFai project.

“XFai stood out to me due to the potential of their oracle to unlock incredible opportunities in the blockchain space,” Ver said speaking about the investment. “XFai enables actual decentralization by allowing small and mid-cap tokens to finally have a seat at the table. I look forward to watching XFai become a game-changer in the Defi space by providing a solid foundation for future projects to build upon,” the Bitcoin.com founder added.

Ver is one of the earliest investors in the bitcoin space, and has been promoting blockchain technology for well over a decade. The undisclosed investment into XFai stems from Ver’s personal investment arm. The XFai LGE is set to go live on Thursday, April 8 and the team stressed that it was “designed with feasibility and simplicity in mind.” Bitcoin.com readers can check out more information about this Defi concept via the project’s website, Telegram channel, social media feeds, and interested developers can look at the project’s Github repository.

“We invite everyone to join XFai in making Defi more accessible, open, and economically empowering, starting with the XFai LGE,” the XFai creators conclude. “The [XFai LGE] user interface is intuitively laid out, while the involved operations are combined into one single click. We believe this will result in the opportunity for even those who have never participated in liquidity mining to join in a stress-free manner, and reap the benefits of high APY and the explosive potential of XFIT.”

TIS Kicks Off New Year in the US with Key New Hire, New Funding and New Business