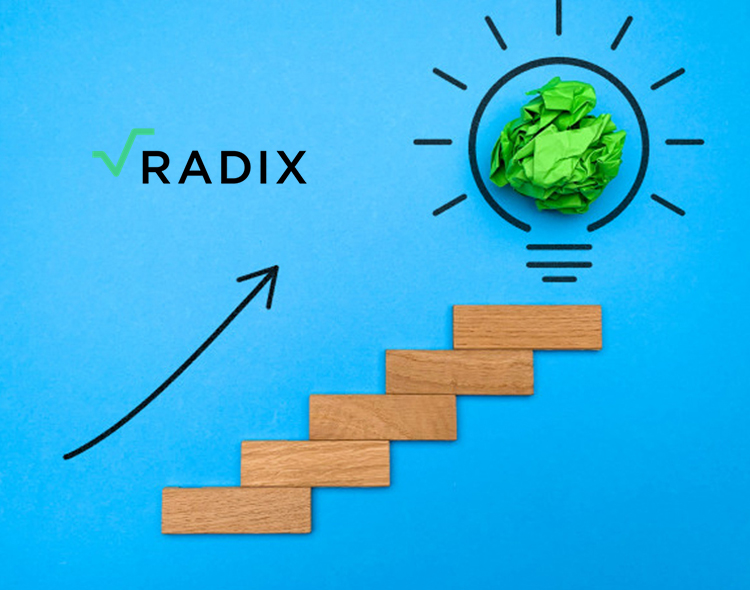 Radix, the layer-one protocol purpose-built for DeFi, announced today the launch of their Betanet, marking a major milestone in the development of the Radix public network, and the beginning of public testing ahead of their first mainnet release. This launch is the first step in Radix’s multi-year roadmap to a multi-trillion dollar decentralized finance (DeFi) market.

According to DeFi Pulse, DeFi is now managing over $52Bn in crypto assets. Although the market has grown from less than $1bn at the start of 2020 it still has a long way to climb before it reaches the heights of the traditional financial markets, such as the global derivatives markets, which trades over $640tn in contracts annually. However, protocols like Ethereum have had a hard time scaling quickly, creating huge amounts of congestion and skyrocketing fees for users. Even worse, their current scaling solutions in Ethereum 2.0 break critical DeFi functionality such as composability between DeFi applications.

“The future of finance is decentralised. To replace and expand on the current financial system, the financial system of the future must allow developers to build quickly without the constant threat of exploits and hacks,, reward everyone who makes it better, and be able to scale without causing friction. When those three criteria are met, the system will be able to work seamlessly for every single person on the planet. Unfortunately, none of this is true for Ethereum!”,  said Piers Ridyard, CEO of Radix.

Radix counts LocalGlobe and TransferWise’s Taavet Hinrikus amongst its early backers, and has raised a total of $22.7M to bring its revolutionary decentralised finance protocol to the public. The company has publicly demonstrated 1.4 million TPS in 2018 and is the current world record holder for throughput on a public ledger. The new consensus algorithm ‘Cerberus’ is theoretically infinitely scalable. To ensure network stability and security, the network will be rolled out in 3 iterations from dozens to thousands to unlimited TPS.

“For Radix it is of utmost importance to build a solid home for the future of DeFi. We want to make things better for both the innovators in the industry today, but also provide a network suitable for building a better global financial system that can benefit everyone”, said Piers Ridyard, CEO of Radix.”We’re excited to finally release Betanet, as we’ve been hard at work for the past year building and testing internally, and now it’s time for a public large-scale test to ensure everything is working smoothly”.

The launch of Betanet is a big milestone in the core development of the network. It will function as a large-scale test ahead of the first mainnet release called Olympia, later this year. Betanet features the same core functionalities as Olympia including: a desktop wallet, for storing, transacting, and staking, an explorer for reviewing and sharing transaction information, full node/validator node software and CLI (command line interface), and a faucet website which will distribute free test tokens. Betanet is planned to be erased once the tests are completed prior to the launch of the Olympia mainnet.

Mobile Wallet Adoption Rate to Increase to 75 Percent by 2025, Says...

Barbara G. Novick Joins Board of Directors of the...