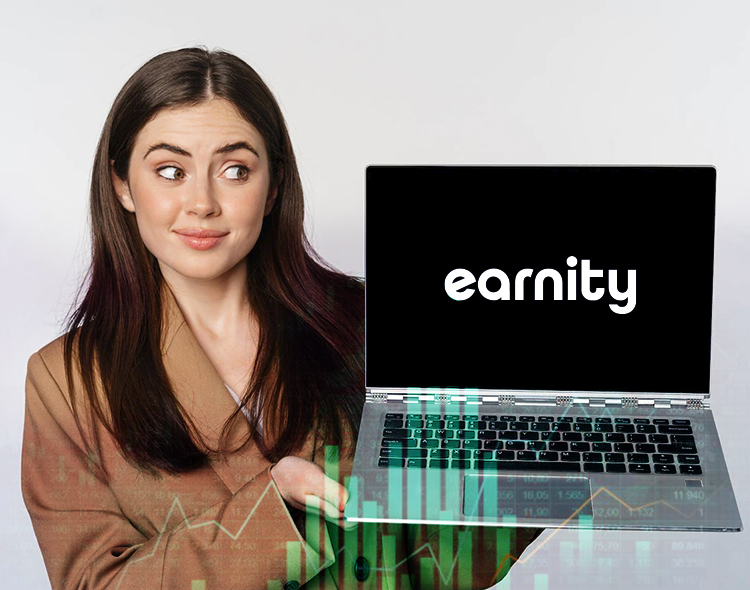 Earnity, a social crypto platform and marketplace, announced that seasoned fintech and retail entrepreneur, Don Kingsborough, has joined the company’s Advisory Board. Kingsborough brings decades of fintech and retail experience, which will support Earnity’s innovation, strategic partnerships and investments, and expansion to work with institutional partners.

Kingsborough’s 40-year career spans impressive executive and operating roles at the intersection of retail, technology and fintech. He is the former President and non-executive Director of Westfield Retail Solutions. Kingsborough was also previously a member of the Board of Directors for the National Retail Federation, the world’s largest retail association.

He also was the founder and CEO of Blackhawk Network and is often credited with pioneering the retail gift card market. He is a member of the Board of Directors and the former CEO of OneMarket, an integrated retail platform for connecting offline and online shopping. He has also held senior executive positions at PayPal and is the former president of Atari’s consumer business.

“Don is a fintech and retail trailblazer and his experience will be incredibly valuable to Earnity as we seek to be a pioneer in the crypto industry. He will help us to grow, explore strategic partnerships and investments, and be instrumental as we add superior talent to our team,” said Dan Schatt, CEO of Earnity. “Having an advisor with Don’s stellar retail expertise will also be a huge boon in helping industries to leverage and support blockchain.”

“Dan is a fintech visionary, who is building a team, a company and a product, with an innovative social-first approach, that has the potential to change how we use crypto trading platforms,” said Kingsborough. “I am excited to be part of Earnity’s mission to democratize crypto and bring more companies into the fold.”

A lifelong entrepreneur, Kingsborough first gained national attention in the late 1970s when he served as president of consumer products at Atari, where he played an instrumental role in introducing the Nintendo Entertainment System in the United States. He went on to found World of Wonder, where he launched Teddy Ruxpin, the best-selling toy in 1985 and 1986, and where he also was one of the creators of laser tag.

In 2001, Kingsborough founded Blackhawk Network, a prepaid card company that ultimately revolutionized the way people shop by forging new ground in the gift card market. At PayPal, he spearheaded the company’s move into physical retail locations. Kingsborough has been recognized for his many outstanding career achievements, including Venture Magazine‘s “Entrepreneur of the Year Award,” the prepaid industry’s “Executive of the Year” and the “Outstanding Contribution Award for the Private Sector” from President Ronald Reagan. His marketing achievements have been chronicled in the Harvard Business Review and numerous business publications.

Kingsborough’s announcement follows Earnity’s July announcement that Dina Ellis Rochkind, a Paul Hastings’ lawyer and one of the most experienced legal, regulatory and strategic advisors in the cryptocurrency and financial technology industry, also joined Earnity’s Advisory Board.

Latest Fintech News: Torches Launches on KuCoin Win and its Legendary Torchlight NFTs to Be Won

StarCompliance Named A RegTech100 Company For 2021