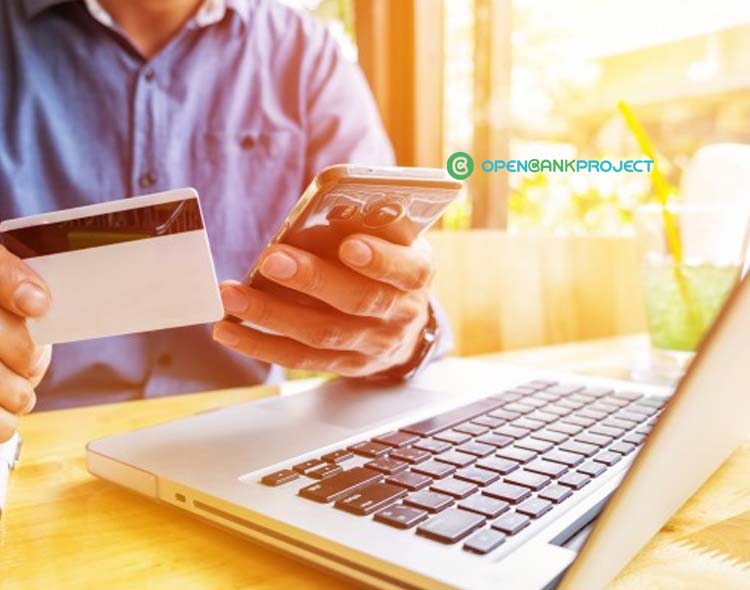 The Decentralized Web (Web 3.0) is the next generation of internet applications and services enabled by blockchain technologies. Blockchains are networks of immutable decentralized transactions which are cryptographically signed by multiple actors, thus reducing the reliance on a few centralized sources of truth.

However, blockchain faces a major barrier to adoption known as the API connectivity problem: a constraint that prevents the blockchain ecosystem from directly accessing “off-chain” data, including Open Banking and Open Finance data. API3 solves this issue by providing reputable data feeds via their first-in-class Airnode oracle middleware.

By utilizing API3’s oracle middleware, OBP will enable blockchain developers to call over 400 of its banking APIs. This will allow the blockchain ecosystem to create crypto-banking solutions, while banks can provide data feeds directly to blockchain networks. Visit our Blockchain Banking page for more information.

As part of this initiative, we will also launch a series of tech sprints to establish a battle-tested sandbox and a catalogue of blockchain-banking prototypes. Follow us on social media for more details on how to participate!

Heikki Vänttinen, Co-founder of API3 said: “API3 is incredibly excited to see the blockchain industry begin to merge with open banking, and we can’t wait to see the innovative solutions that will grow out of this. We hope this newfound connectivity between the two will build a foundation for the future of a digital banking experience inclusive of blockchain-enabled systems like DeFi.”

Simon Redfern, CEO, TESOBE noted: “Unusually perhaps, I had a dream about this partnership involving castles, ramparts, mountains and goblets! I’m super interested in this collision of banks, blockchains and data and providing this utility to banks, regulators and FinTechs. Looking forward to a fruitful long term partnership with API3!”

Carbon Teams up With Visa to Enable Payments Across...